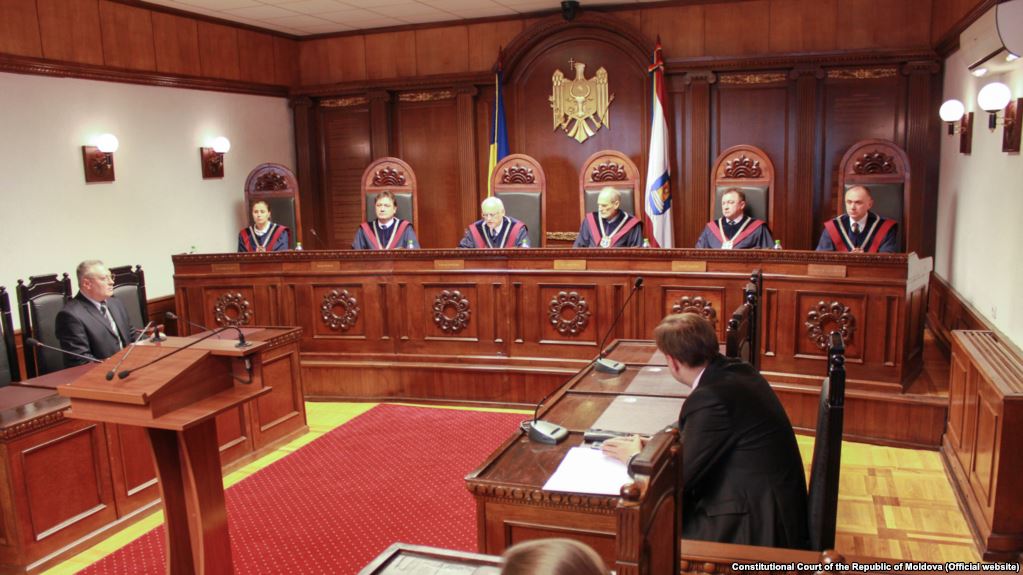 Constitutional Court of Moldova (photo credit: Radio Free Europe/Radio Liberty)
Moldova’s Constitutional Court has endorsed a draft amendment to the constitution to change the official name of the country's language from Moldovan to Romanian. The proposal to amend Article 13 of the constitution was initiated by the pro-European Liberal Democratic Party (PLDM), and signed by 35 lawmakers. It is expected to be debated in parliament from April next year.
Read the full article here: Radio Free Europe/Radio Liberty