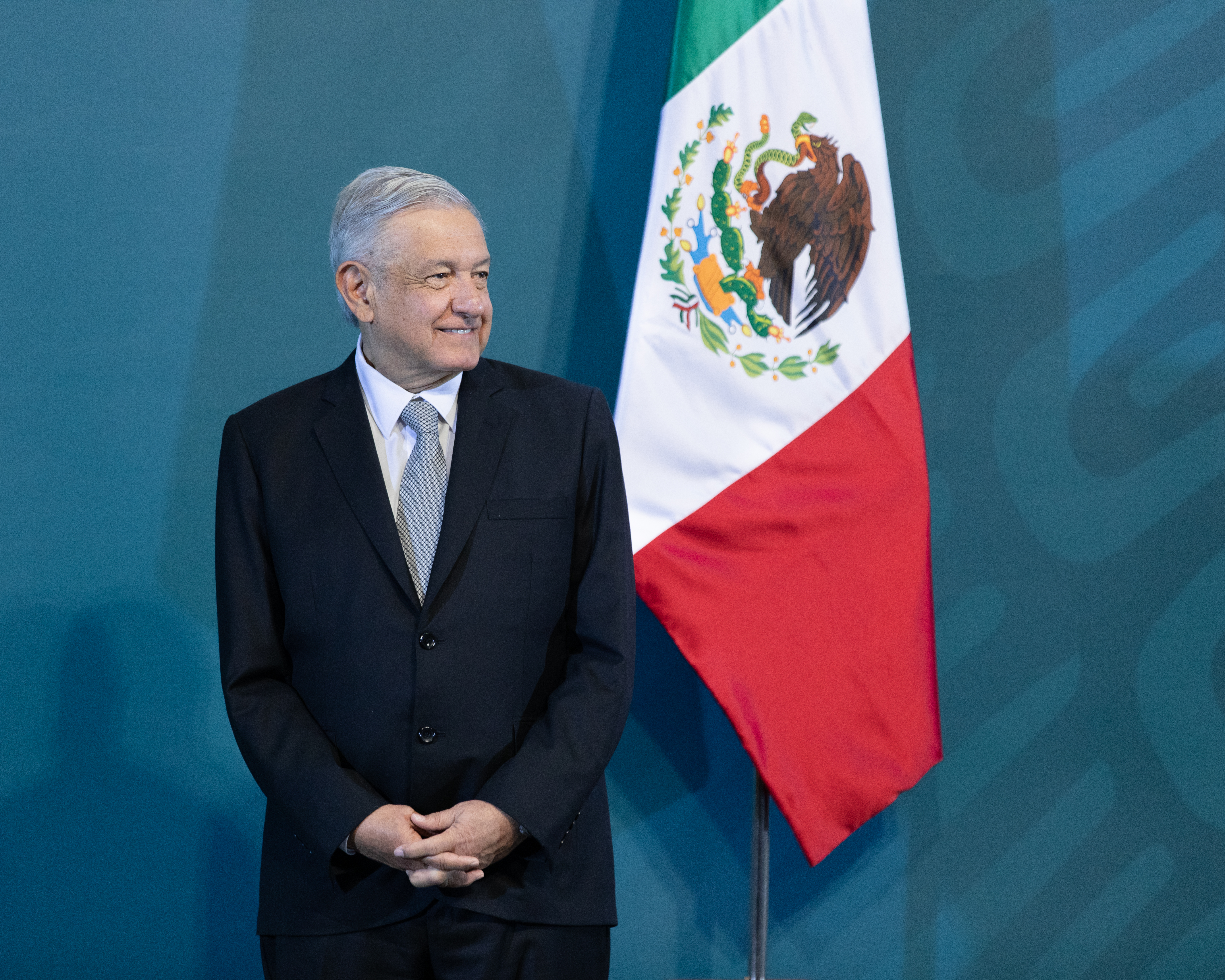 President Andrés Manuel López Obrador of Mexico (photo credit: Eneas De Troya/flickr)
Mexican President Andrés Manuel López Obrador sent a request to the Senate Tuesday for approval to place a national referendum on the ballot that would authorize investigation and prosecution of five former presidents of Mexico for crimes allegedly committed in office. A national consultation to approve an investigation of former presidents would be unprecedented. In his announcement about the request, López Obrador said that more than two million signatures have been gathered in petitions to hold the referendum. This would be a large enough number to send the consultation to the congress for a vote.
Read the full article here: Jurist