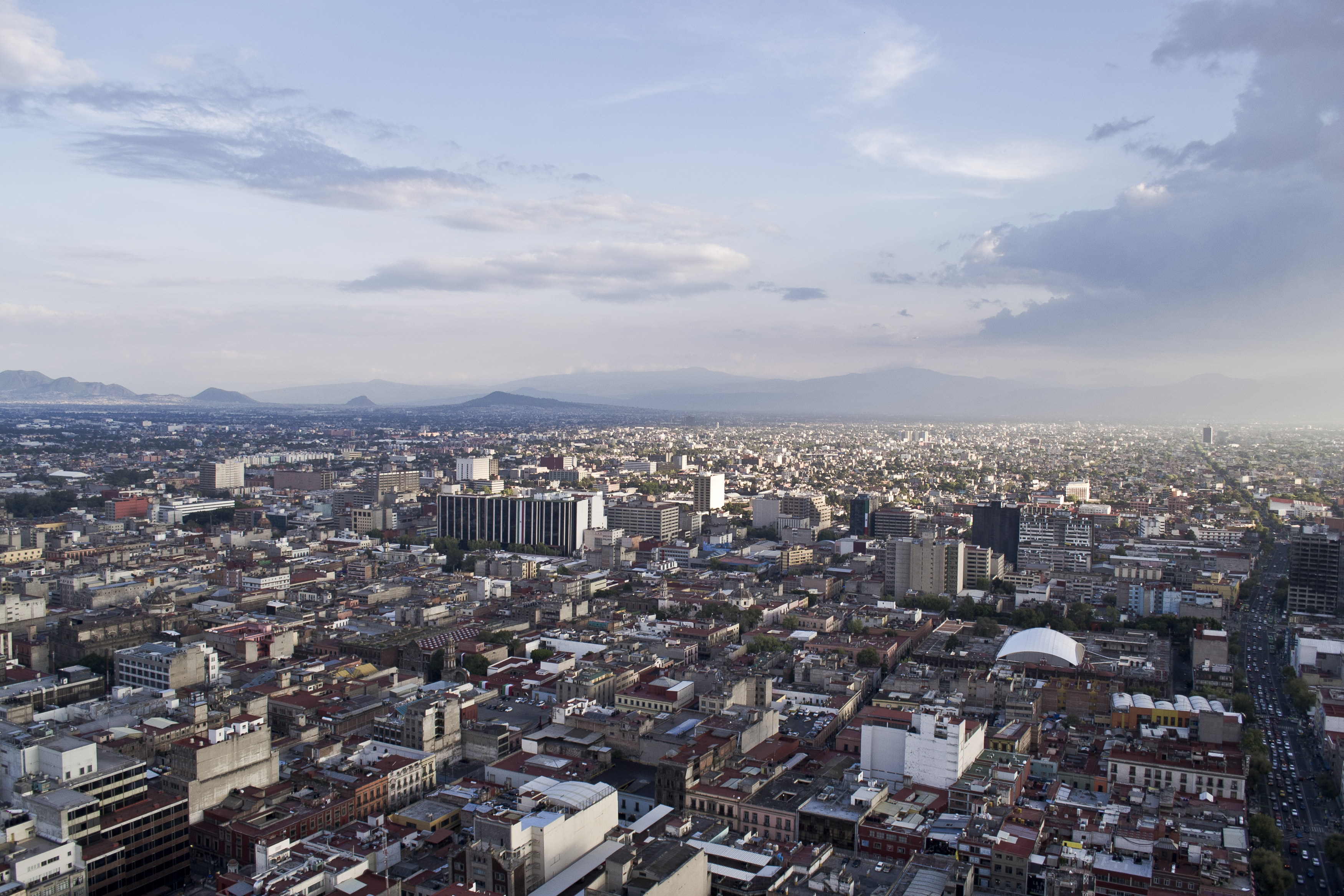 Mexico City, Mexico (photo credit: Kasper Christensen/flickr)
Mexico's Senate on Tuesday overwhelmingly approved the highly unusual resignation of a Supreme Court associate justice who previously held numerous high-level government positions, amid an investigation into suspicious bank transfers. The upper chamber accepted Eduardo Medina Mora's resignation by a vote of 111-3, with five abstentions. The vote was required by the constitution, which establishes that resignations from the high court can only happen due to "serious causes."
Read the full article here: The Argus-Press