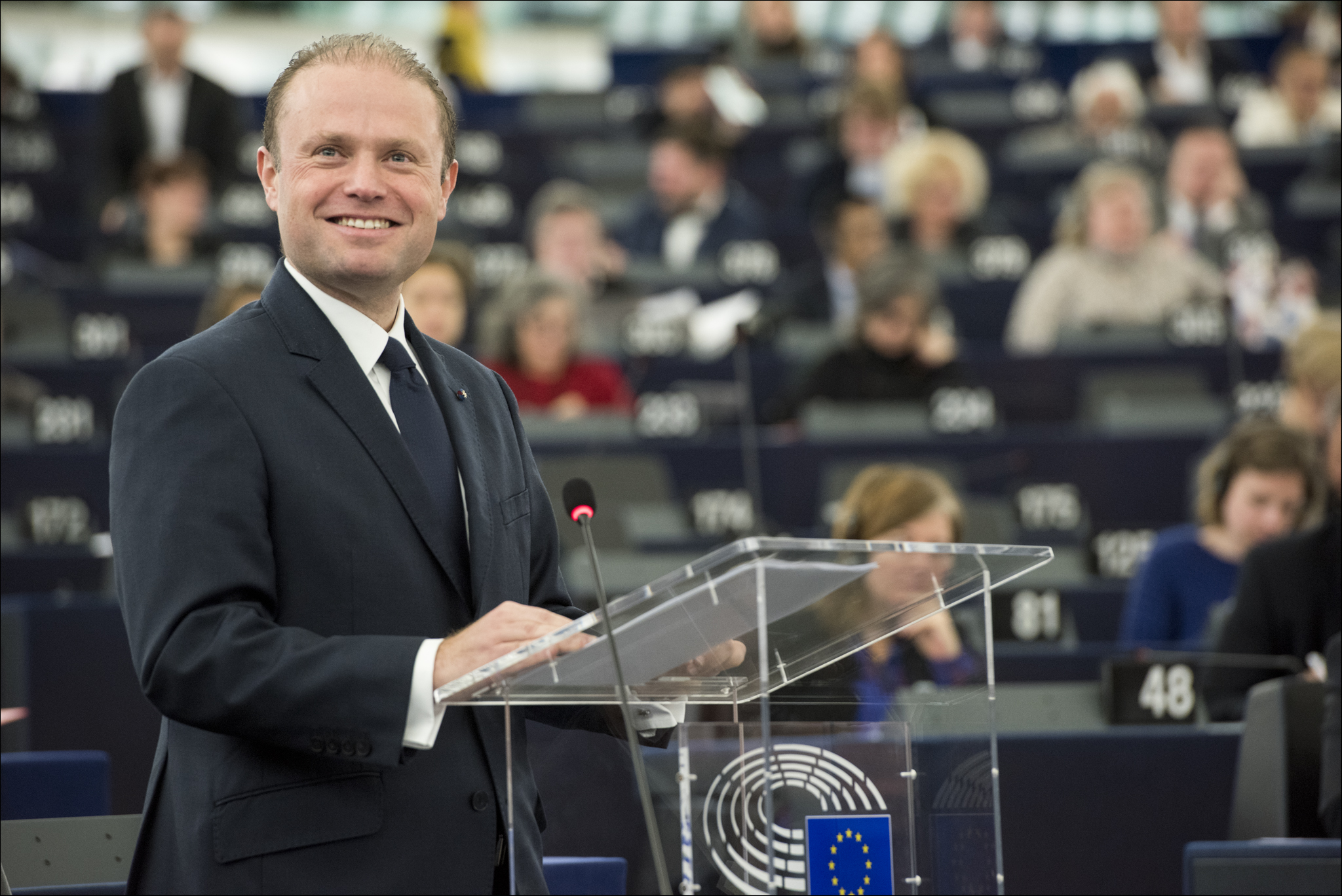 Prime Minister of Malta Joseph Muscat (photo credit: European Parliament/flickr)
On Tuesday morning, Prime Minister Joseph Muscat announced that a person who had been arrested last Thursday as part of an investigation into a money laundering ring had asked for blanket immunity in return for information that he could provide on the assassination of Daphne Caruana Galizia. Muscat told journalists that after consulting with investigators and the Attorney General, he had signed a letter which will provide a presidential pardon to the alleged middleman, as long as this person’s testimony and evidence stands in court and aids the eventual prosecution of the mastermind behind the murder. Muscat noted that he had taken the decision on his own, and would shoulder the political responsibility of it by himself.
Read the full article here: Malta Independent