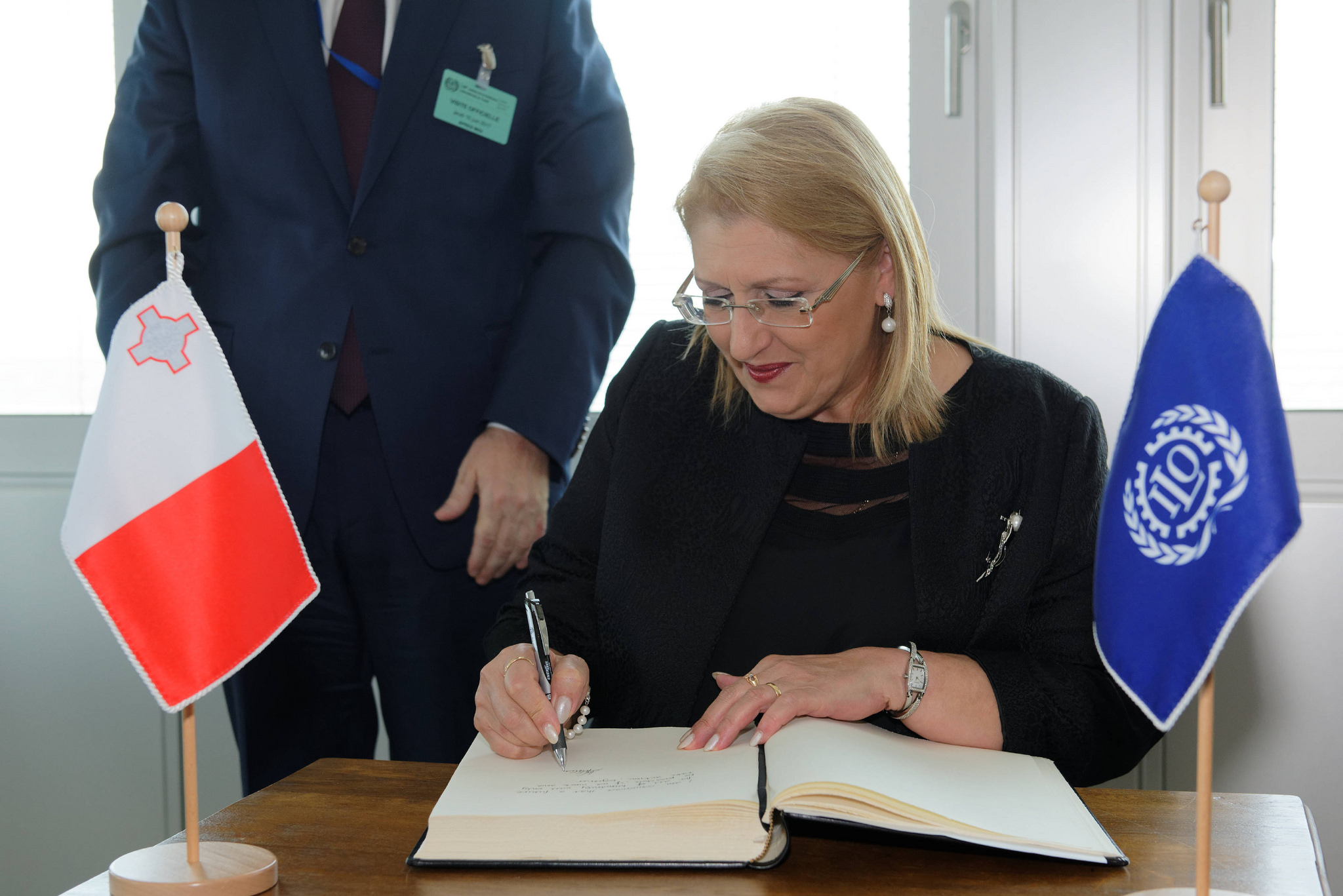 photo credit: International Labour Organization/flickr
Constitutional reform has been an electoral pledge long postponed but now it transpires that President Marie-Louise Coleiro Preca has been tasked with leading the talks. A steering committee has been appointed with representatives nominated by the two major political parties in Parliament and the President appears to be heading it. [ . . . ] Constitutional reform was an electoral pledge in 2013 but the Labour government’s appointment of ex PN MP Franco Debono to prepare the groundwork for a constitutional convention was opposed by the Opposition. As a result, the constitutional convention never took off and after the 2017 election, Prime Minister Joseph Muscat once again pledged to reform the Constitution. Various attempts over the years for a wide reform of the Constitution faltered and changes have been piecemeal.
Read the full article here: Malta Today