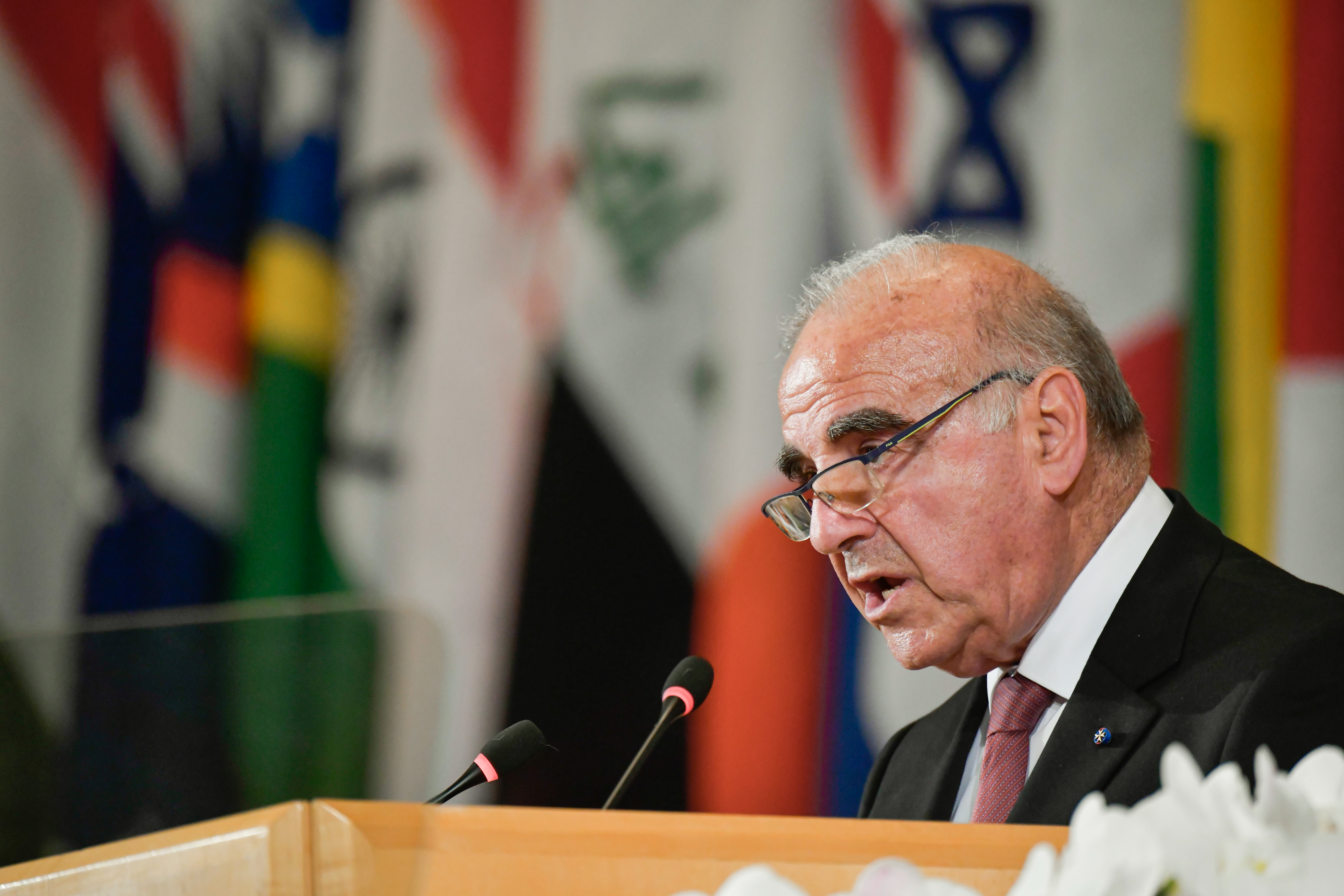 President George Vella of Malta (photo credit: International Labour Organization ILO/flickr)
Parliament has started debating a Constitution change which will see the next president elected by a two-thirds majority in the House. The Constitutional change will come as part of the institutional reform exercise suggested by the Venice Commission. The debate also comes as the country's focus is on President George Vella, who is expected to make a decision which will resolve a constitutional crisis prompted by a no-confidence vote by Nationalist Party MPs against leader Adrian Delia.
Read the full article here: Malta Today