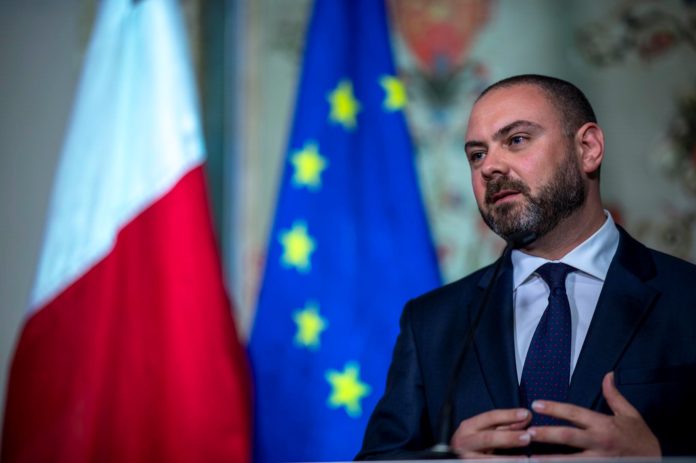 Justice Minister Owen Bonnici (photo credit: Newsbook/ Jason Borg)
The government is to launch a constitutional amendment so that the functions of Prosecutor General will be hived off from those of the Attorney General. The changes appear to be similar to what had been proposed by a Nationalist government in May 2002, and rejected by the Labour Opposition at the time. Justice Minister Owen Bonnici said on Thursday that the proposal for a constitutional amendment had been made by the Venice Commission on the rule of law in Malta. He said the government hoped to see legislation through by the summer. The first reading will be moved on Monday.
Read the full article here: Times of Malta