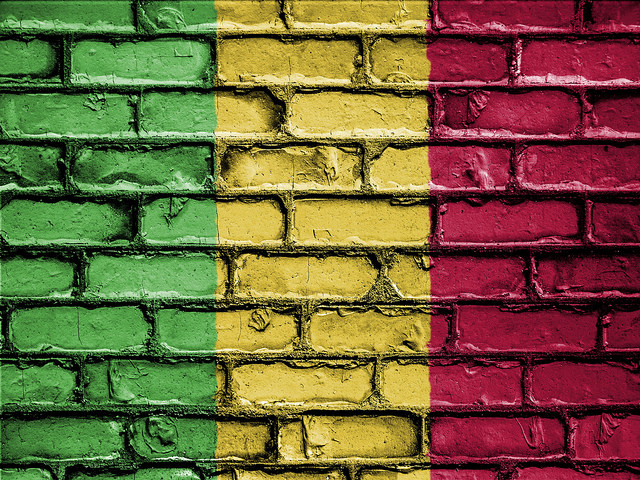 The flag of Mali (Photo credit: Flickr)
Thousands of Malians have taken to the streets to protest against a planned referendum on constitutional changes that would give extra powers to President Ibrahim Boubacar Keita, create new regions and recognise the Tuareg's ethnic homeland.
Read the full article here: Al Jazeera