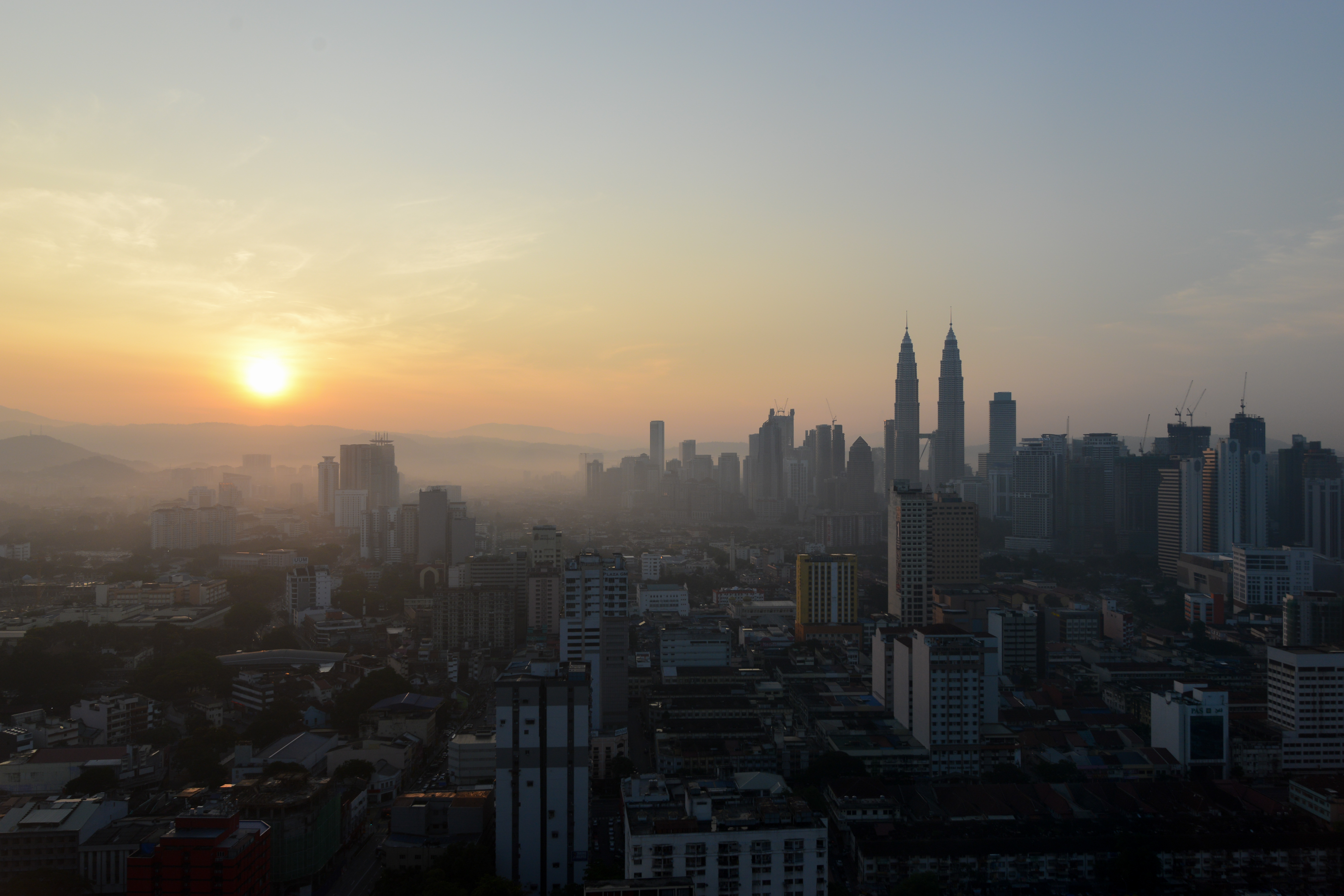 Kuala Lumpur, Malaysia (photo credit: Jorge Láscar/flickr)
Malaysia's king on Monday said the appointment of Muhyiddin Yassin as prime minister during turmoil this year was proper and constitutional, days after parliament put off a vote on an opposition challenge to his leadership. Muhyiddin's appointment on March 1, at the end of a week of political wrangling that led to the collapse of the ruling coalition, has been challenged by the opposition who say it was not clear that Muhyiddin had majority support from among the 222 members of parliament's lower house, the Dewan Rakyat.
Read the full article here: GDN Online