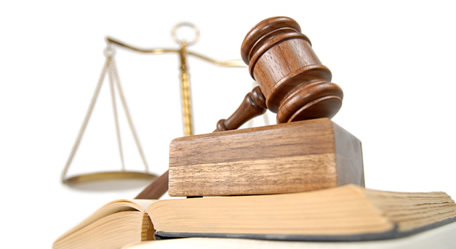 A judicial hammer
The separation of the Attorney General's (AG) duties as both legal adviser to the Government and Public Prosecutor can only be done by amending Article 145 of the Federal Constitution, said Datuk Liew Vui Keong. The Minister in the Prime Minister's Department (Law) said this would require a two-thirds majority vote in Parliament or at least 148 MPs.
Read the full article here: The Star