In Malaysia, calls for constitutional amendments recognizing the anti-corruption commission to ensure its independence 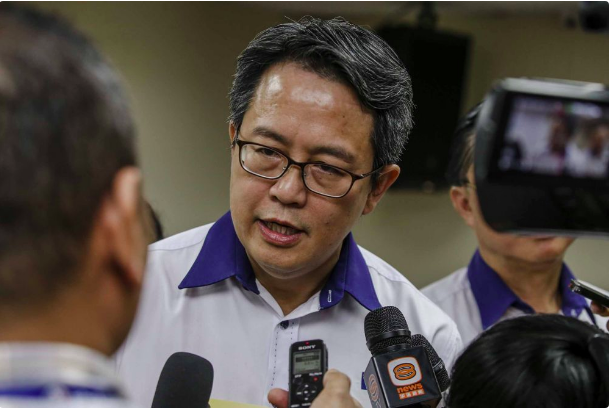 Centre for a Better Tomorrow co-president Gan Ping Sieu (photo credit: Firdaus Latif)
The Centre for a Better Tomorrow (Cenbet) today called for the Malaysian Anti-Corruption Commission (MACC) to be recognised under the Federal Constitution after former PKR member Latheefa Koya was appointed as its new chief. Cenbet co-president Gan Ping Sieu said such a recognition would put the MACC on par with the Election Commission, and lend enhanced credibility to the body as well as mitigate against interference from the executive branch of the government in its operations. “If implemented, this will also demonstrate the government’s commitment in battling graft and promoting good governance — ideals which we promote,” he said in a statement.
Read the full article here: Malay Mail