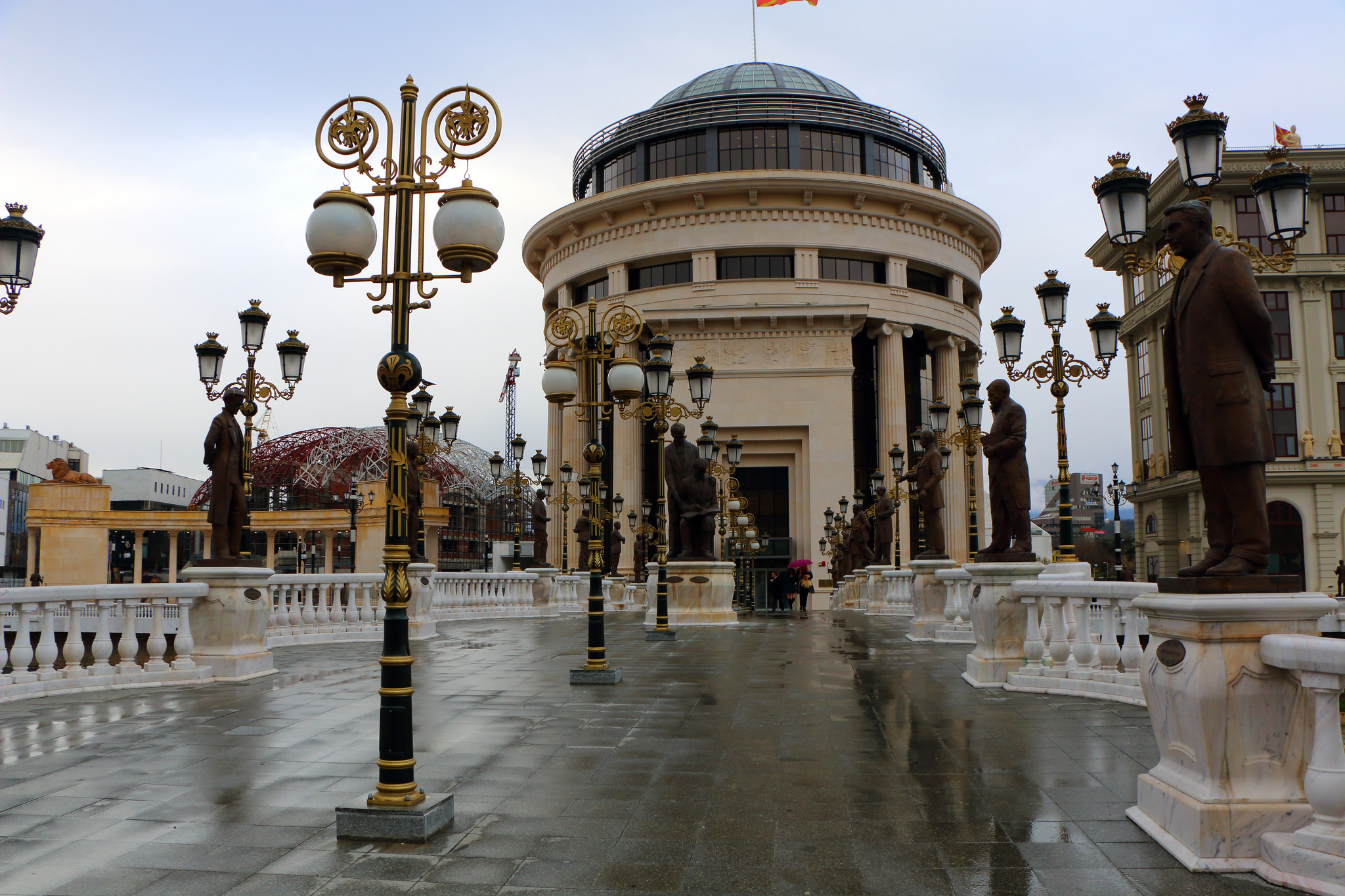 photo credit: Juan Antonio Segal/flickr
A Macedonian parliamentary committee on Wednesday began debating constitutional amendments required under a deal with neighboring Greece to change the country's name to North Macedonia, in exchange for NATO membership. The move comes after a Sept. 30 referendum on the deal with Greece, which would end a nearly 30-year dispute between the two neighbors over Macedonia's name. Voters overwhelmingly supported the deal, but the referendum was ruled invalid because of low turnout.
Read the full article here: SC Now