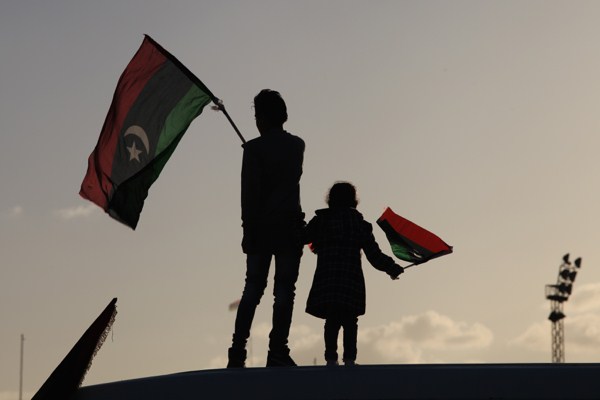 photo credit: AP
<p>Libya's elected parliament voted on Monday to extend its mandate, due to expire on Oct. 20, in a move likely to complicate U.N. attempts to end a crisis between the country's two rival governments. </p><p>Four years after the uprising that toppled veteran ruler Muammar Gaddafi, the oil-producing North African state is caught in conflict between its recognized government, with an elected parliament, and a rival self-declared administration. The two are backed by competing armed factions.&nbsp;<span style="line-height: 20.4px;">The United Nations has been negotiating a peace agreement to form a unity government. It had been pushing hard for a deal before the parliament's mandate ended on Oct. 20 to prevent the country falling deeper into chaos.</span></p>
Read the full article here: Reuters