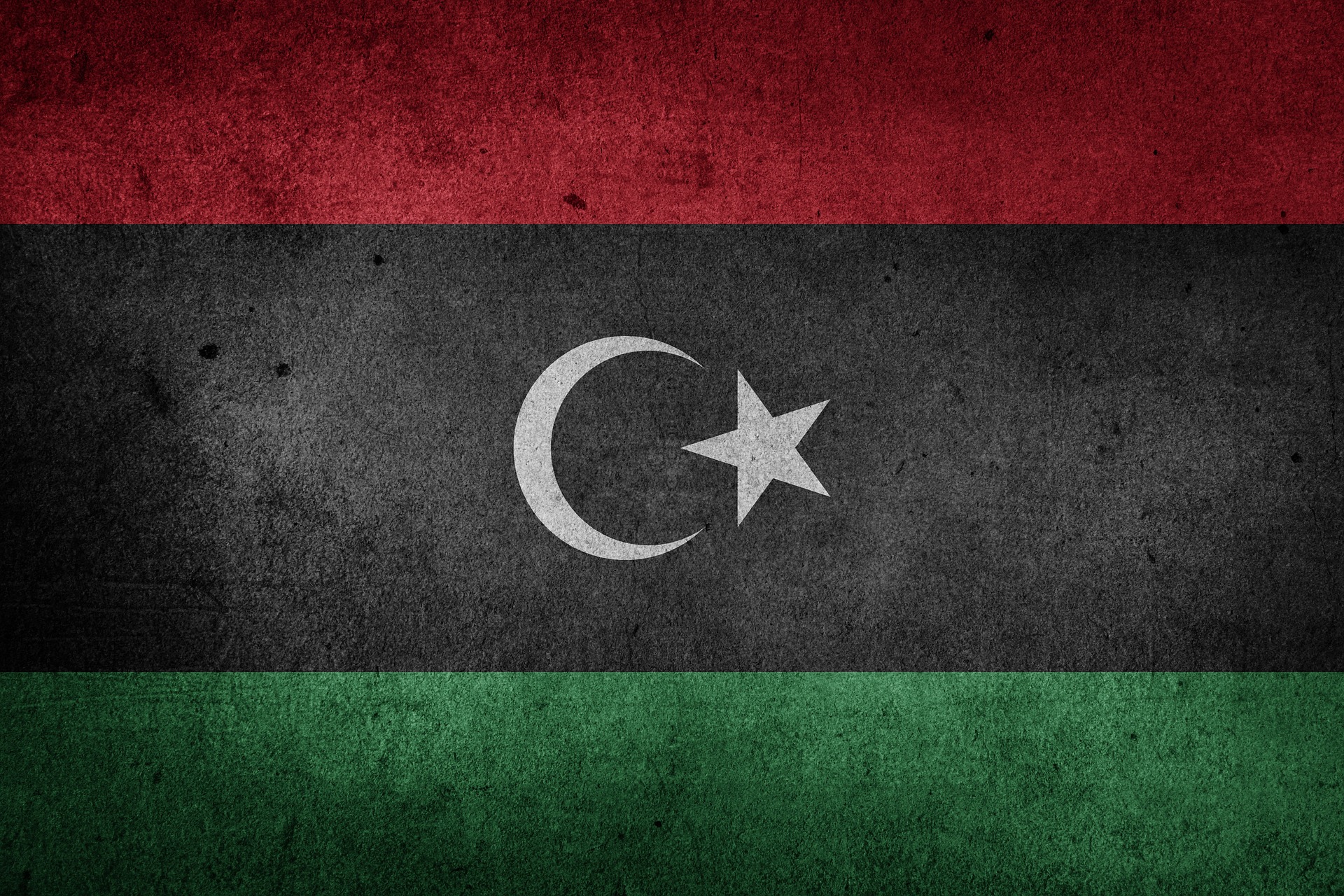 photo credit: pixabay
As many have expected, the House of Representatives (HoR) failed in its meeting held Tuesday at its headquarters to vote on the referendum law of the draft constitution. The HoR held a meeting yesterday to discuss the Consultative Committee's resolution, which determines the quorum necessary to pass the referendum law. However, the HoR decided to postpone the vote on the law to today's session, but once again it failed to pass the vote and suspended the meeting until after Eid al-Adha holidays. [ . . . ] MP Abdul Moneim Balkour said that the meeting was adjourned because of a number of spoilers who do not wish to pass the law until the amendment of Article 6, to divide Libya into three constituencies, Tripoli, Barqa, and Fezzan, in violation of the constitutional declaration which stipulates that the referendum on the constitution is to be held on the basis that the entire country is one electoral constituency.
Read the full article here: The Libya Observer