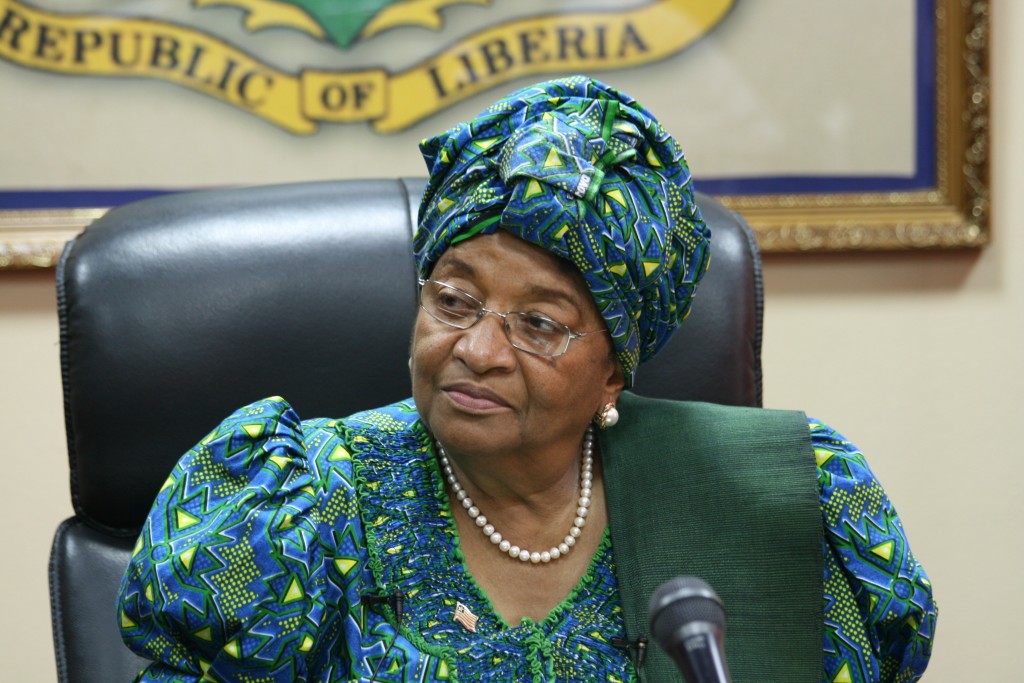 President Sirleaf (photo credit: whatsonafrica.org)
<p>Monrovia-President Ellen Johnson has announced her commitment to work with the National Legislature in reducing the tenure of the presidency from six to four years. The Liberian leader made the disclosure on a local radio show the Prime Morning Drive on Prime FM when she was invited to speak on issues affecting the economy. President Ellen Johnson Sirleaf said she agree with Liberians that are calling for the reduction in the tenure of the presidency of Liberia.</p>
Read the full article here: Front Page Africa