In Lesotho, political party says that king can remove prime minister according to constitution 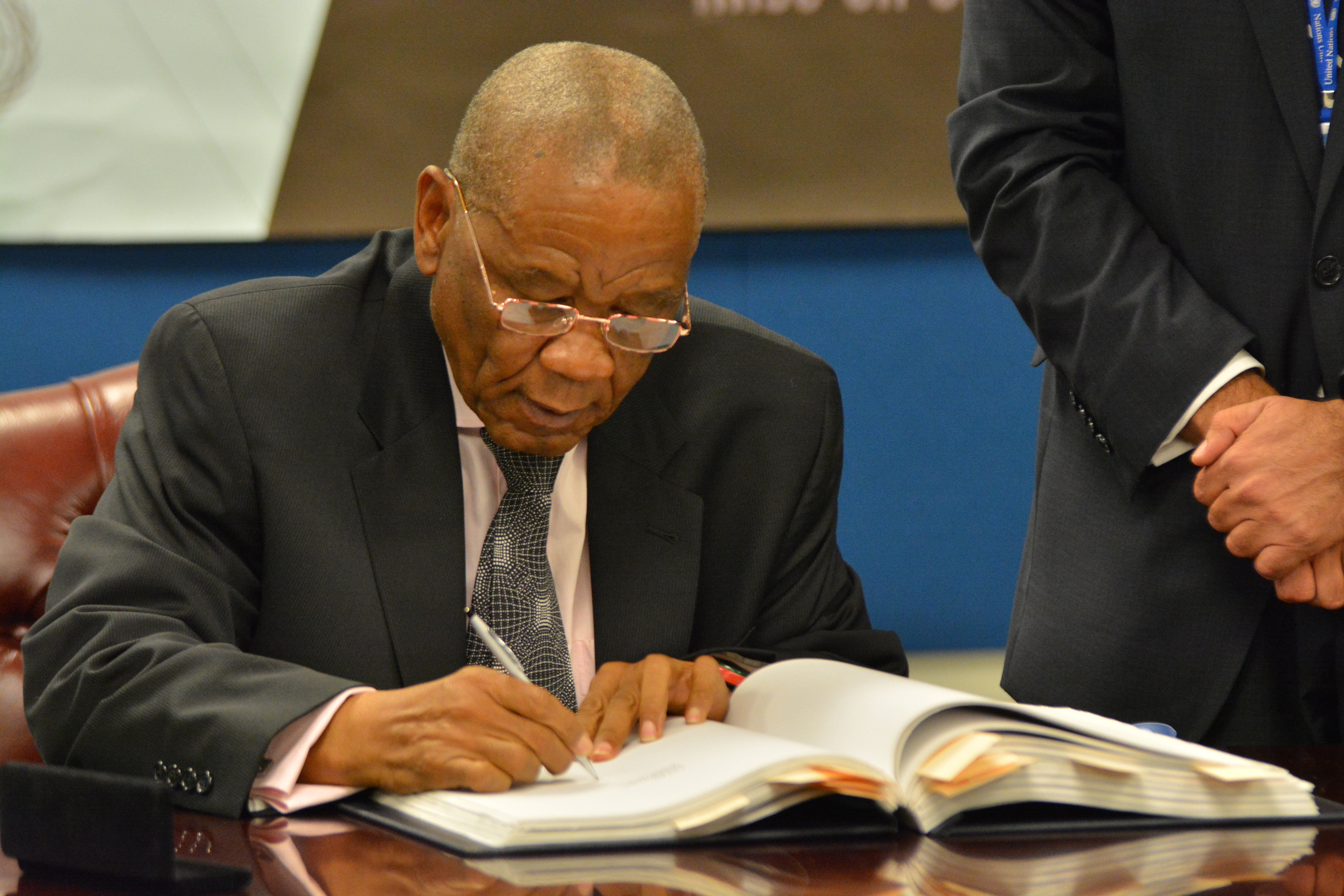 Prime Minister Thomas Thabane of Lesotho (photo credit: Control Arms/flickr)
Thabane’s coalition government collapsed in parliament on Monday, paving the way for the creation of a new one and the appointment of a successor premier. His own All Basotho Convention (ABC) party said the king can fire Thabane as he has not quit. “The constitution says if the prime minister has lost support in parliament, the speaker will advise His Majesty,” ABC chairman Samuel Rapapa told AFP.
Read the full article here: Nehanda Radio