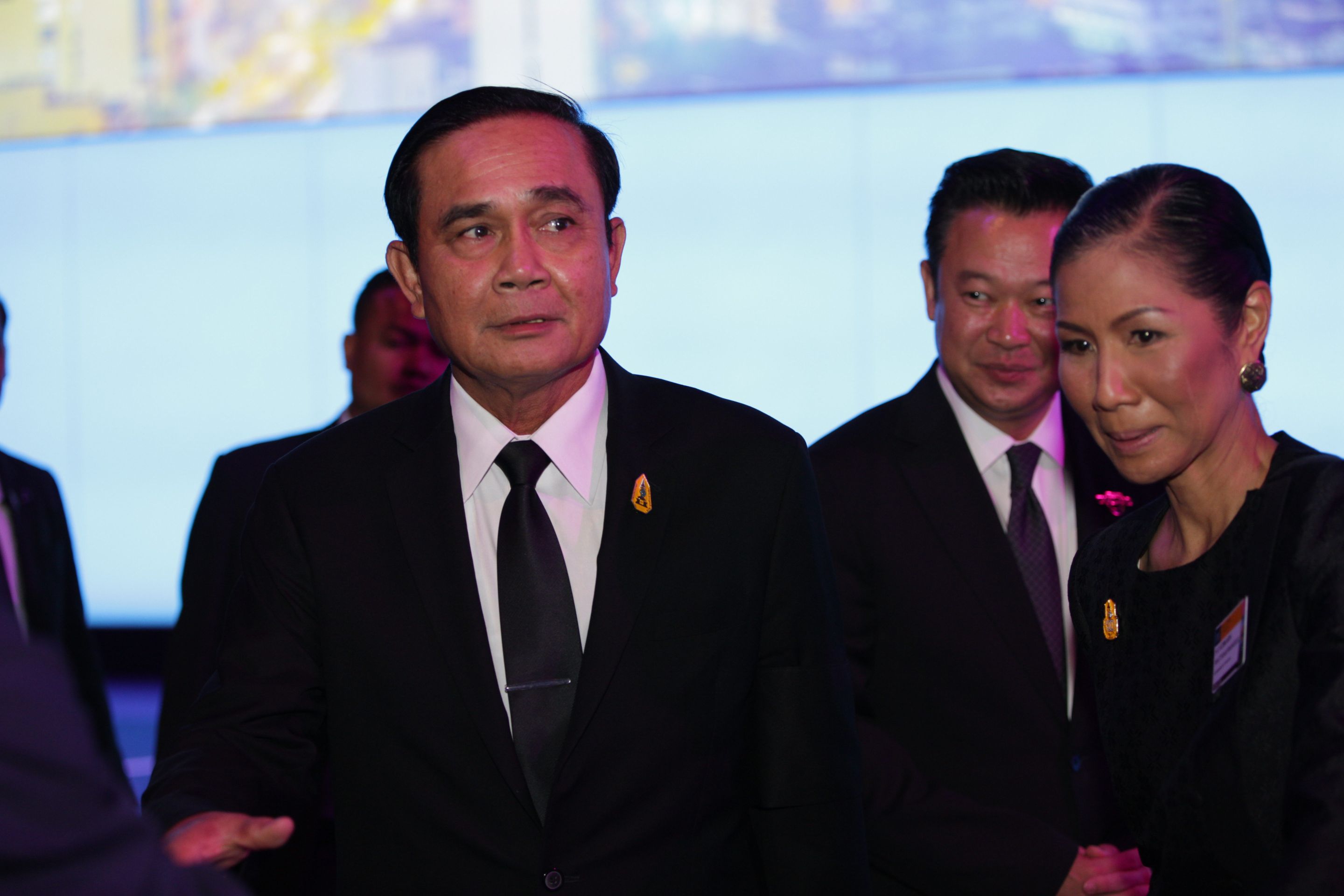 Prime Minister Prayut Chan-o-cha of Thailand (photo credit: World Travel & Tourism Council/flickr)
A total of 99 MPs in Thailand filed a joint motion for constitution amendment on Tuesday in a fresh effort to stop all senators from casting votes for a future prime minister. A total of 76 opposition MPs and 23 government MPs lodged the joint bid to amend the 2017 constitution's Section 272 under which the 250 senators, earlier handpicked by Prime Minister Prayut Chan-o-cha, can take part in the voting for a post-election prime minister as they just did for the current one last year.
Read the full article here: Xinhua Net