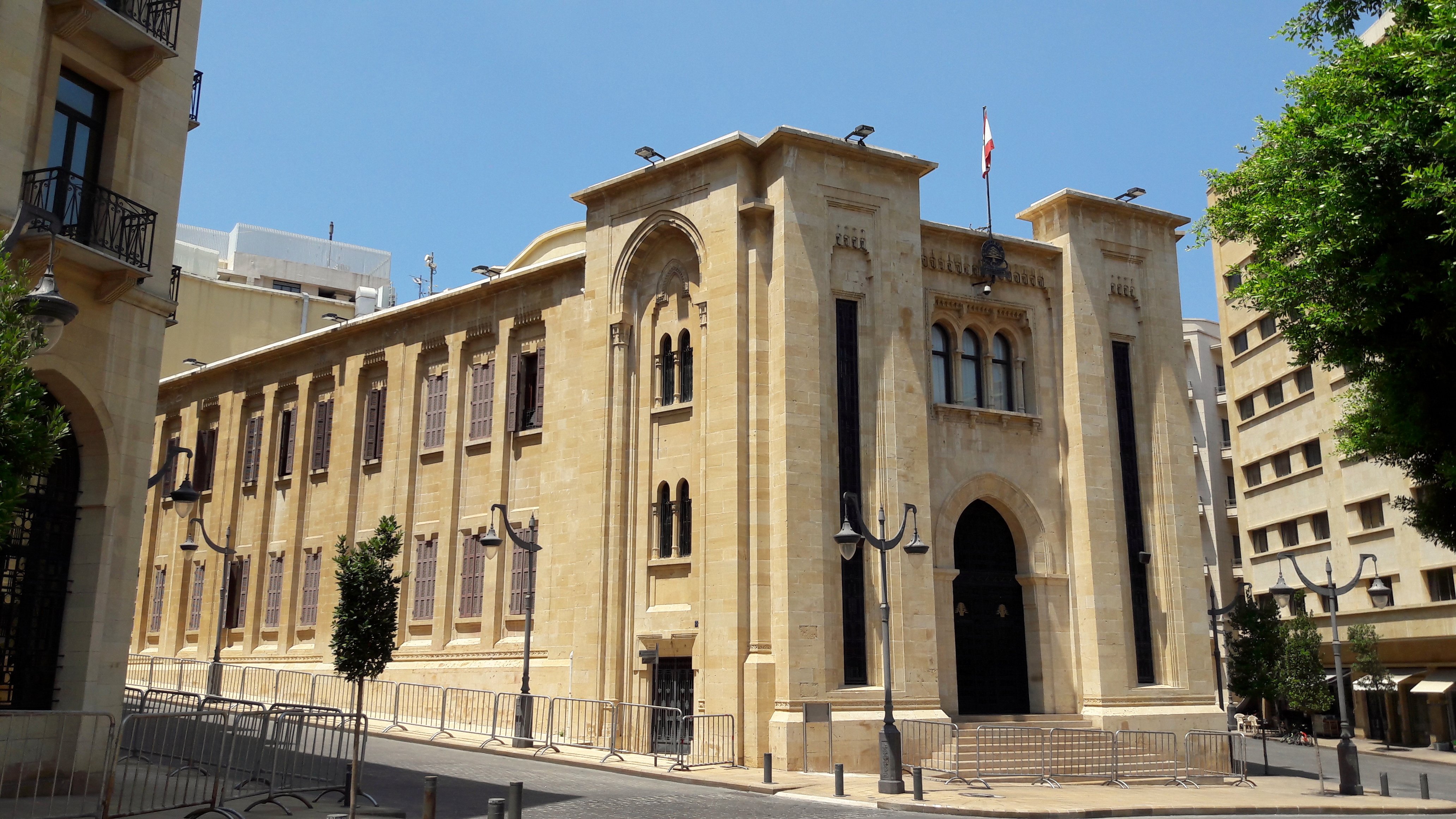 photo credit: Pjposullivan1/flickr
The Lebanese constitution stipulates that the parliamentary electoral process take place every four years; however, the political unrest during the recent years has delayed this election, rankling voters and galvanizing a campaign to change electoral laws. Per Lebanon’s constitution, it is committed that the president is a Maronite Christian; the prime minister is a Sunni Muslim and the speaker of the parliament a Shiite Muslim.In May 2018, Lebanon will hold its first parliamentary elections after postponing it several times since 2009. The new electoral dynamic could significantly change the political calculus. This law has eventually granted the Lebanese immigrants their right to vote; has reduced the number of electoral districts in the country from 26 to 15 and has replaced the current plurality system with a system of proportional representation; increasing the sectarian diversity of MPs within each district.
Read the full article here: https://moderndiplomacy.eu/2018/04/03/lebanese-parliamentary-coming-elections-a…