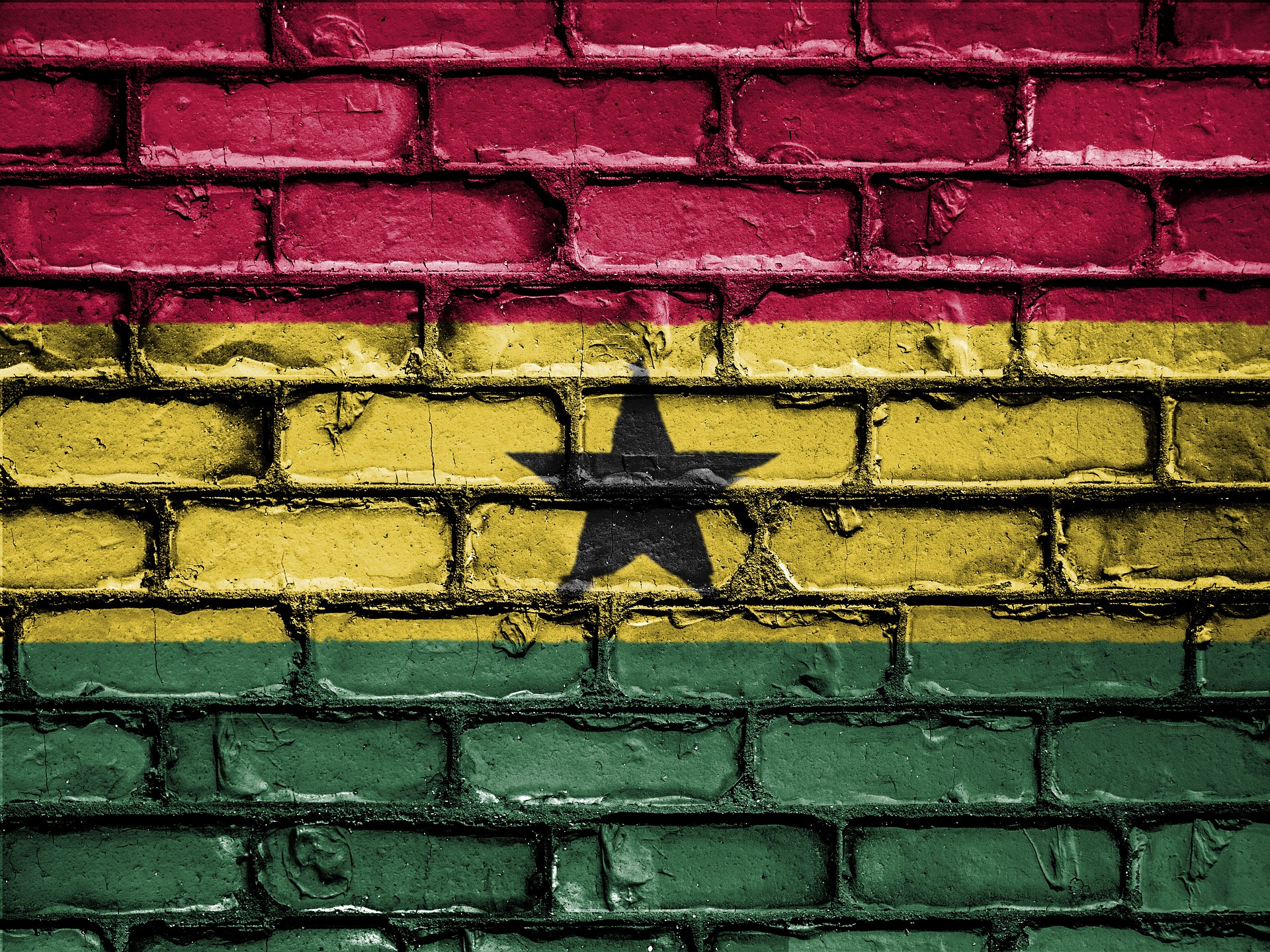 photo credit: pixabay
Two Ghanaians who reside in the Kadjebi District of the Volta Region, have dragged the Electoral Commission and the Attorney General to court seeking for an injunction and a postponement of the upcoming referendum for the creation of additional regions in the country. According to the applicants – Gabriel Aziaglo and Dan Louis Nikabo – the Electoral Commission has not been fair and transparent in its conduct prior to the referendum slated for December 27, and must be ordered to correct what they describe as such “unlawful” acts. “…an order of interlocutory injunction restraining 1st respondent, its privies assigns, work men or however described from proceeding to hold, holding or conducting or supervising any referendum in the proposed six regions of the Republic of Ghana on Thursday, the 27th of December, 2018, pending a final determination of the suit on its merits,” the two said in their writ. The Electoral Commission is lacing its boots to organize the referendum in some selected areas for the creation of six new regions namely: Ahafo, Bono East, Savannah, North East, Oti and Western North. Ahead of the referendum, the Electoral Commission today, Monday, organized a special voting in the areas to be captured in the yet-to-be created regions. For the creation of a region to take effect, there would have to be at least a 50 percent voter turnout with 80 percent of voters voting ‘yes.’
Read the full article here: Ghana Web