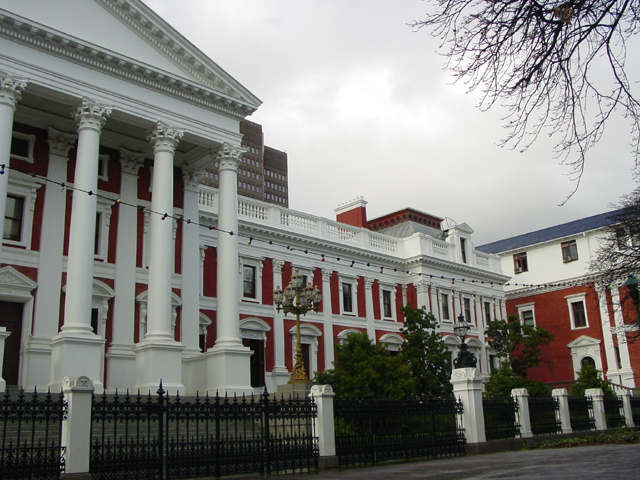 photo credit: Nick Boalch/flickr
A series of parliamentary steps must still unfold – from an official discussion of the committee report on Wednesday and its adoption, the report’s publication in the Announcements Tablings and Committee Reports (ATC) and the debate, and vote, in both the National Assembly and National Council of Provinces (NCOP). And once the report of the joint constitutional review committee is adopted, it will be round two: Parliament must establish the mechanism for the drafting of the constitutional amendment, be that a special ad hoc committee or an existing one, in a process that would entail further public hearings. Whether that happens before the 2019 elections depends on the parliamentary calendar; Parliament rises in early December and returns in early February 2019. 13 But for all intents and purposes, it’s done.
Read the full article here: Daily Maverick