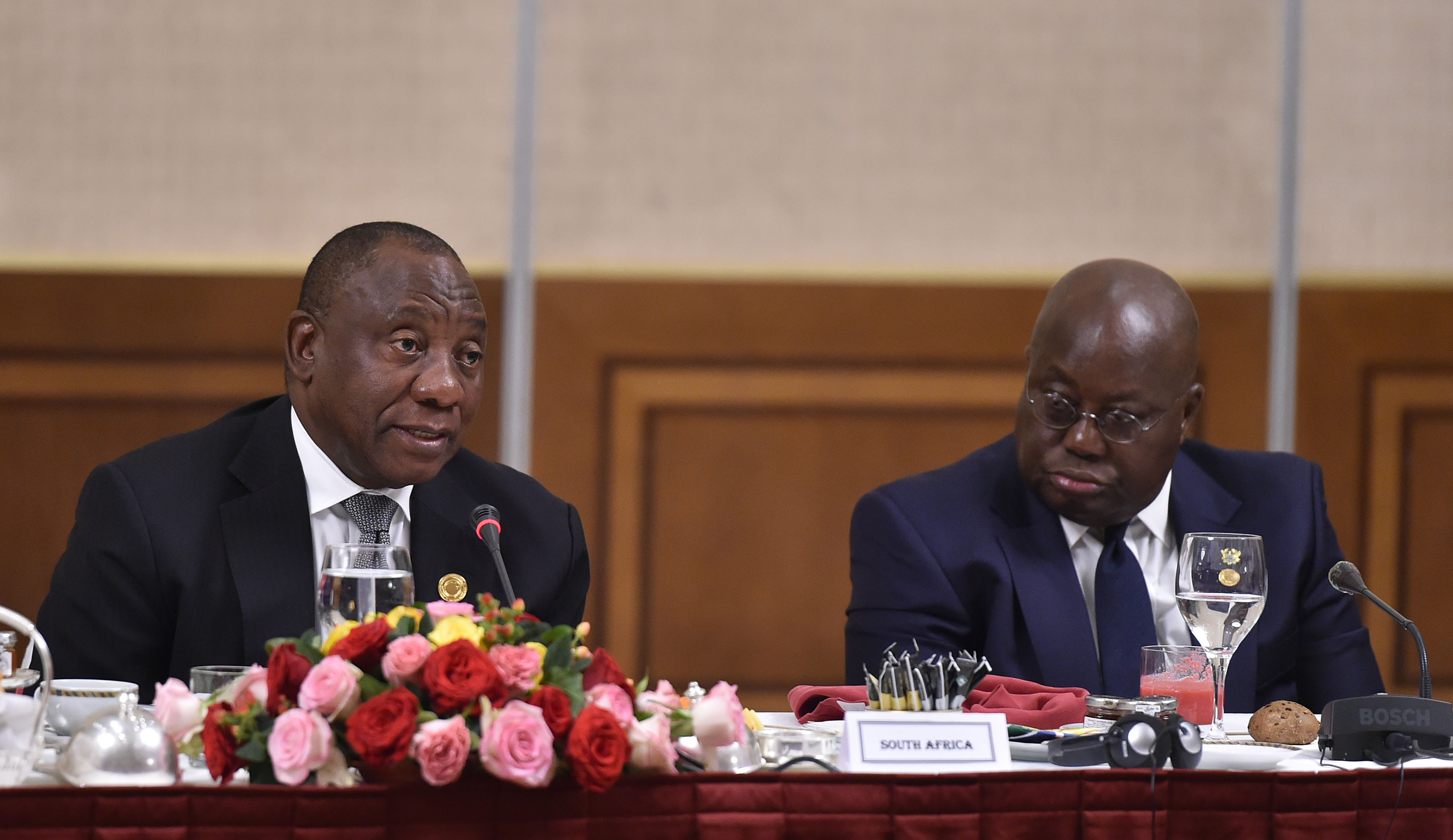 President Uhuru Kenyatta of Kenya (photo credit: GovernmentZA/flickr)
The Building Bridges Initiative (BBI) taskforce has proposed major constitutional amendments in its report, it has emerged. The taskforce on Wednesday held its final formal sitting, saying that it is now ready to hand over the report to President Uhuru Kenyatta at the first available opportunity. It has emerged that the taskforce has proposed the formation of a powerful Prime Ministerial position, and two deputies, with the president set to become a ceremonial head, should it pass. It also proposes a parliamentary governance system where cabinet secretaries will he picked from the parliament.
Read the full article here: Hivisasa