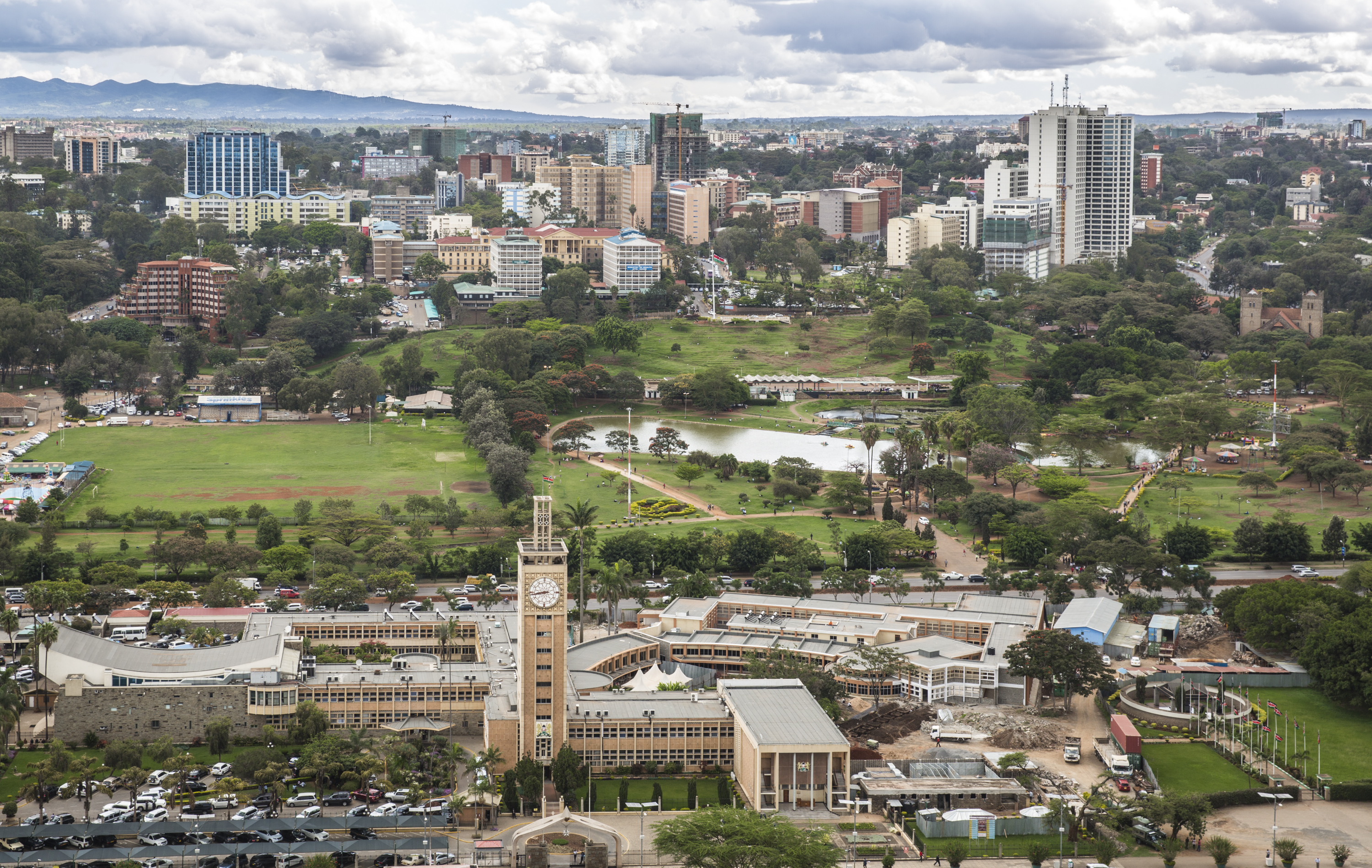 Nairobi, Kenya (photo credit: Ninara/flickr)
The Council of Governors on Thursday, September 19, released their own bespoke demands that they stated needed to be incorporated in the constitutional amendment discussion. CoG revealed that they would only support the constitutional change if it considered and included its demands. In several statements on their Twitter handle, the COG stated that the demands were agreed on during a meeting at the council's offices in Westlands Nairobi.
Read the full article here: Kenyans