In Kenya, push for referendum to pass constitutional amendments changing to a parliamentary system of government 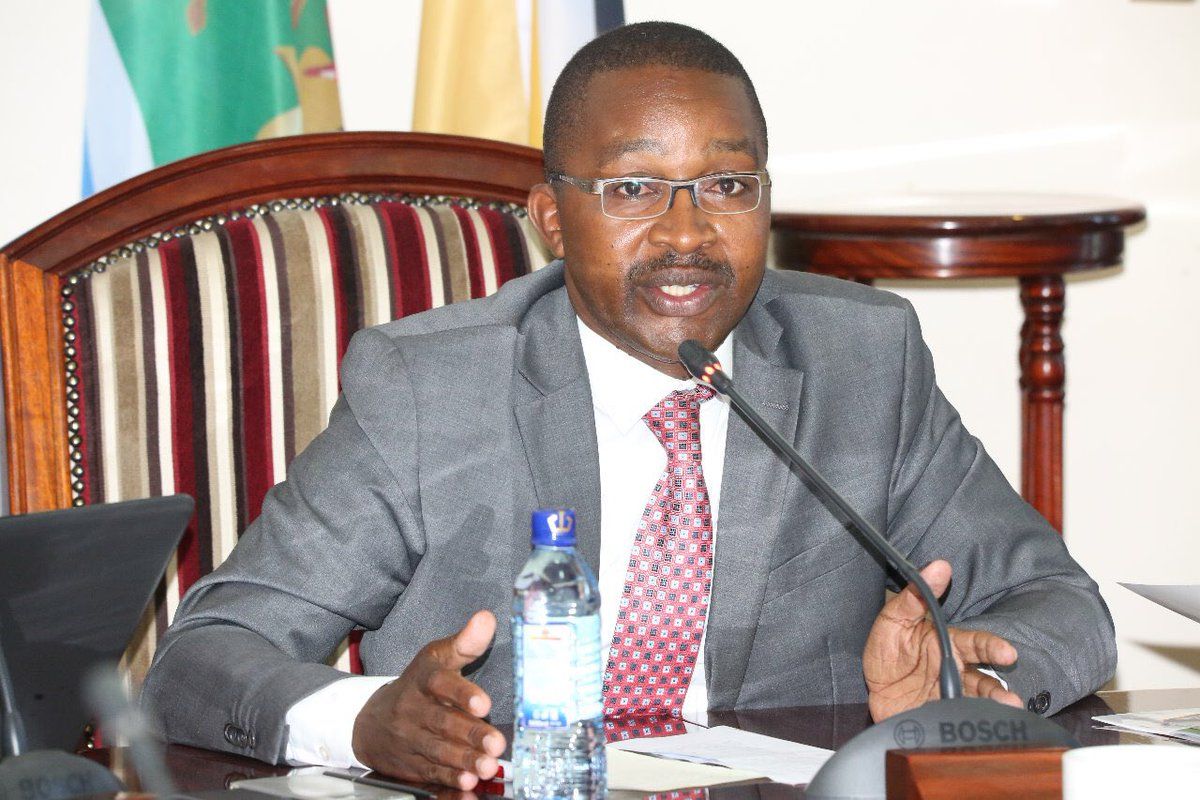 Murang'a Governor Mwangi Wa Iria (photo credit: COG Vice Chairman/Twitter)
A section of leaders drawn from Murang'a county have thrown their weight behind the push for constitutional reforms through a referendum. The push was introduced by former Prime Minister Raila Odinga who wants among others, the expansion of the executive, and introduction of a parliamentary system of government. Speaking on Thursday, Murang'a Governor Mwangi Wa Iria and former Senator Kembi Gitura welcomed the calls, terming the looming constitutional amendments very necessary.
Read the full article here: Hivisasa