Kenya: Constitution implementation commissioners not seeking to renew their term 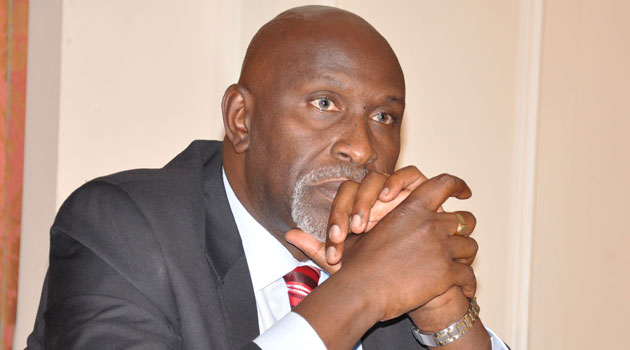 CIC Chairman Charles Nyachae (photo credit: Capital FM)
<p>The Commission for the Implementation of the Constitution commissioners will not be seeking an extension of their term in office come December 29th when their five-year-contract ends.</p><p>During an appearance before the Senate Committee on Legal Affairs and Human Rights, CIC Chairman Charles Nyachae, Vice Chairperson Elizabeth Muli and Commissioner Kamotho Waiganjo said despite the fact that their job was not done; it was time for them to allow others to lead the institution.</p><p>“Whatever decision the National Assembly makes is not about us, because we are not continuing beyond December 29th this year. We are giving the lower house an opportunity to extend the life of CIC without us,” said Nyachae. </p>
Read the full article here: Capital FM