In Japan, opposition party wants to broaden discussion of constitutional reform beyond Article 9 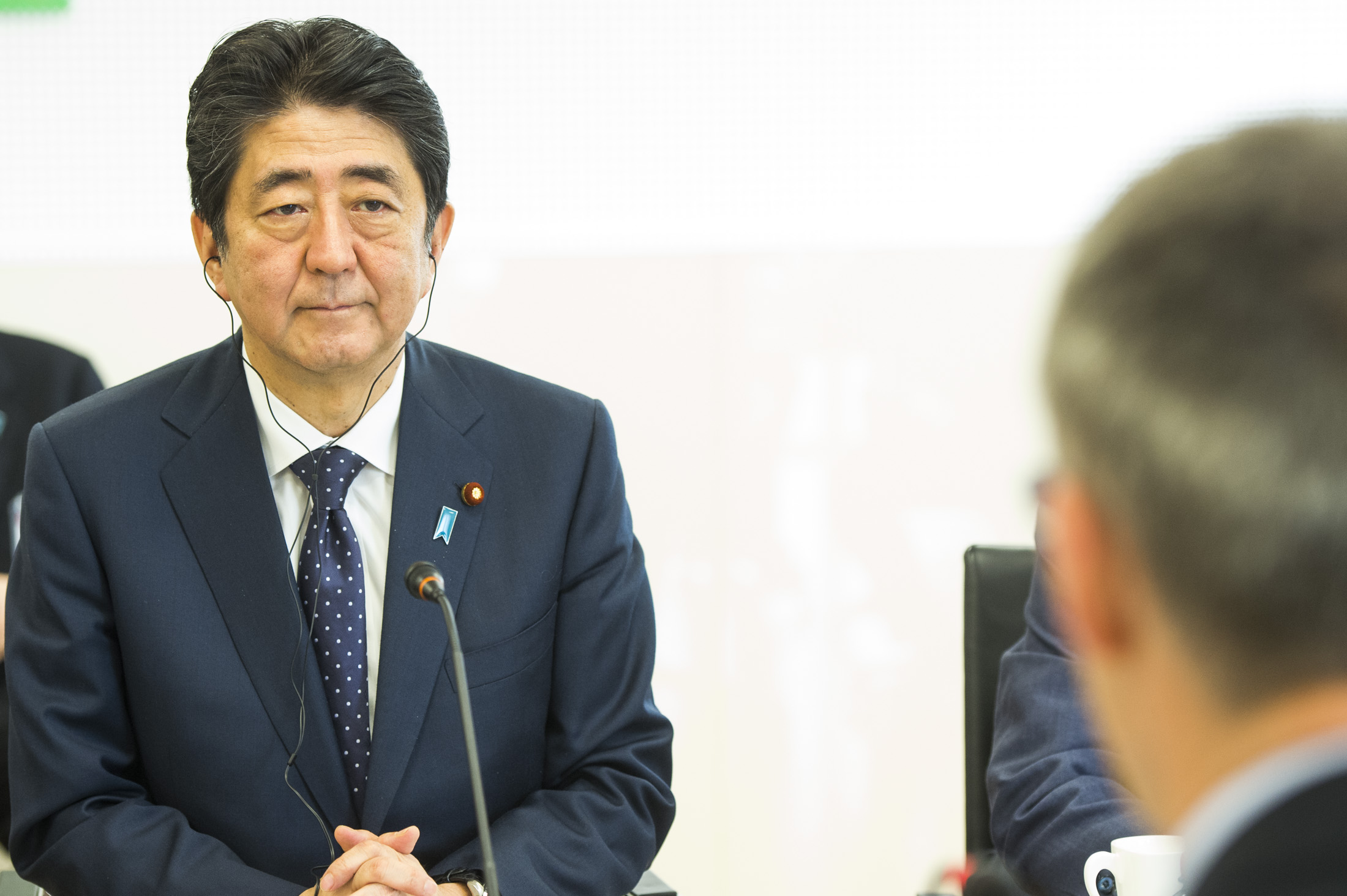 Japanese Prime Minister Shinzo Abe (photo credit: NATO North Atlantic Treaty Organization/flickr)
The opposition Democratic Party for the People wants to pursue discussions on constitutional reform that are not based on the ruling Liberal Democratic Party’s four-point proposal, including changes to war-renouncing Article 9, party head Yuichiro Tamaki has said. In a recent interview, Tamaki laid out several amendment proposals that his party hopes to formalize given the right political environment, in order to raise them for discussion at the commissions on the Constitution at both chambers of the Diet. “There is plenty to discuss other than Article 9,” he said. “I’d like discussions to be wide-ranging and rich, instead of focusing merely on Article 9.”
Read the full article here: Japan Times