In Japan, citizens divided over adding emergency clause to the constitution 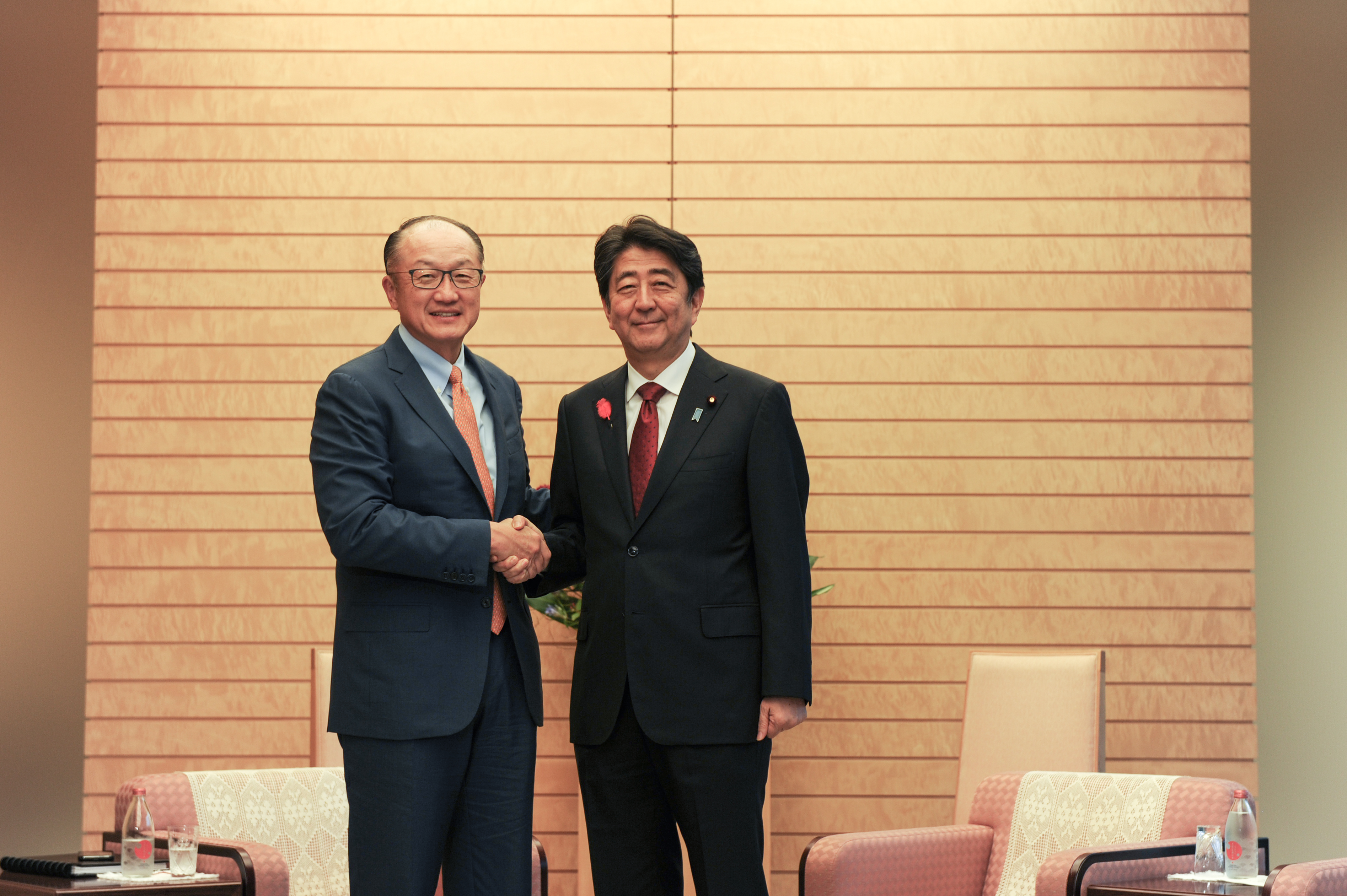 Japanese Prime Minister Shinzo Abe (photo credit: World Bank Photo Collection/flickr)
Japan is divided over whether it should amend its Constitution, introducing an emergency clause to give more power to the Cabinet at a time of a major disaster at the risk of restricting people’s rights, a recent survey has found. [ . . . ] The LDP, led by Abe, compiled in March 2018 a plan to amend four elements of the Constitution, which has not been revised since it took effect in 1947. The introduction of the emergency clause was one of the four.
Read the full article here: The Japan Times