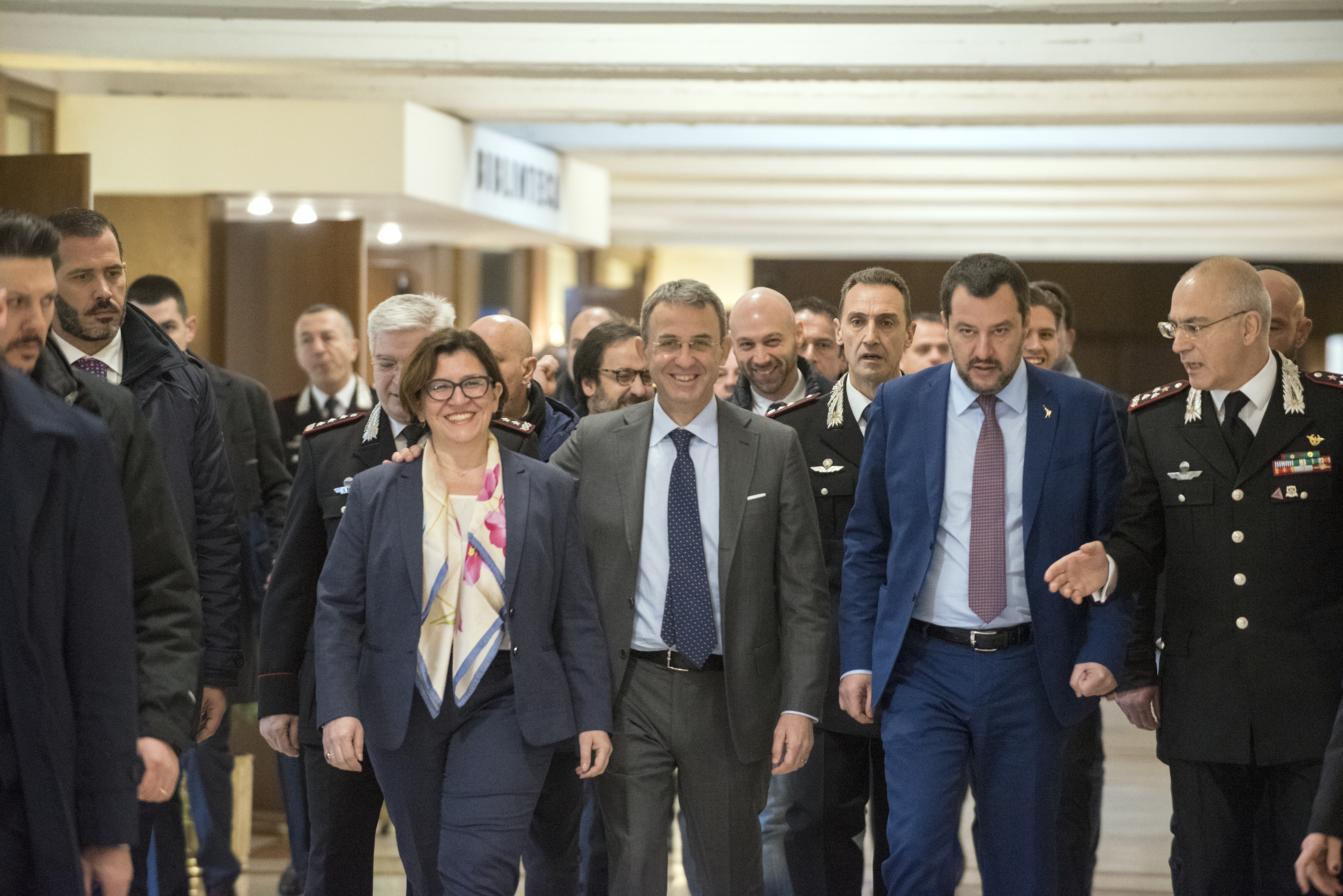 Matteo Salvini (photo credit: Ministero Difesa/flickr)
Last week, the leader of the right-wing League party, Matteo Salvini, generated a political crisis in Italy by ending his coalition agreement with the anti-establishment Five Star Movement over policy disagreements. Salvini sought to trigger an early general election in which he calculated that League would perform strongly. But Salvini's political rivals are working against him. The Five Star Movement and the center-left Democratic Party (PD) on Aug. 13 blocked a League motion in Parliament to hold a no-confidence vote against Prime Minister Giuseppe Conte on Aug. 14. Instead, the parties scheduled speeches by Conte on Aug. 20 and 21 in both chambers of Parliament, buying themselves some time to work out a deal to thwart a general election.
Read the full article here: Stratfor