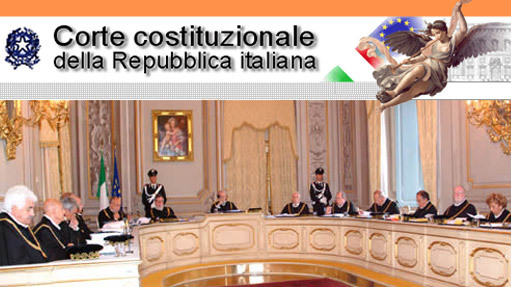 Photo credit: EUI
Italy‘s top court said Monday enough signatures had been collected to hold a referendum on a landmark constitutional reform, paving the way for the vote to be held in the second half of November, according to an analyst. The proposed package is the most far-reaching change to Italy‘s constitution in the country‘s 60-year republican set-up. It emasculates the powers of the upper house of parliament, or Senate, and of regional bodies, to the benefit of the central government. Prime Minister Matteo Renzi and other sponsors say it is needed to give Italy steadier governance. Critics argue that it would unduly strengthen the executive and undermine democratic checks and balances.
Read the full article here: Europe Online