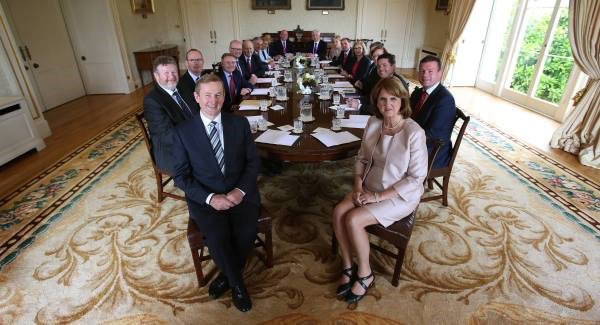 Irish government rejects enshrining rights of ethnic minorities in the Constitution
<p>The Government has rejected enshrining rights in the Constitution for ethnic minorities — including Travellers — to practise their cultures, despite an independent body recommending the move.&nbsp;<span style="line-height: 20.4px;">The decision was agreed yesterday at one of the last cabinet meetings before the election. It remains unclear whether abortion will be discussed by the same independent group during the lifetime of the next Dáil.</span></p>
Read the full article here: Irish Examiner