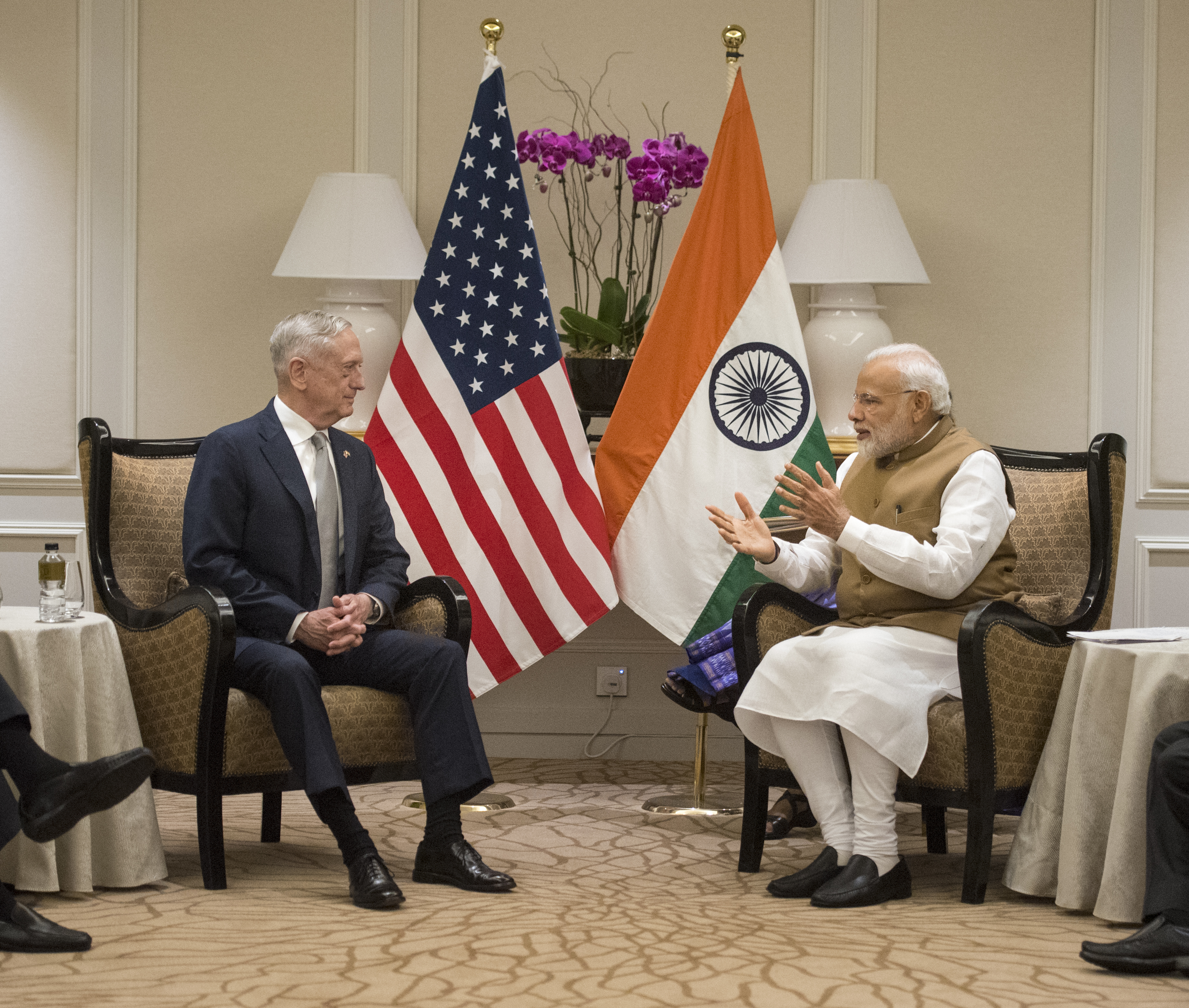 Indian Prime Minister Narendra Modi (photo credit: U.S. Secretary of Defense/flickr)
The Supreme Court on Thursday said it will hear petitions questioning the validity of the Citizenship Amendment Act (CAA) as soon as violence that erupts at protests over the legislation stops. A bench headed by Chief Justice S.A. Bobde and comprising Justices B.R. Gavai and Surya Kant said there is already so much violence involved in the protests.
Read the full article here: The Sentinel