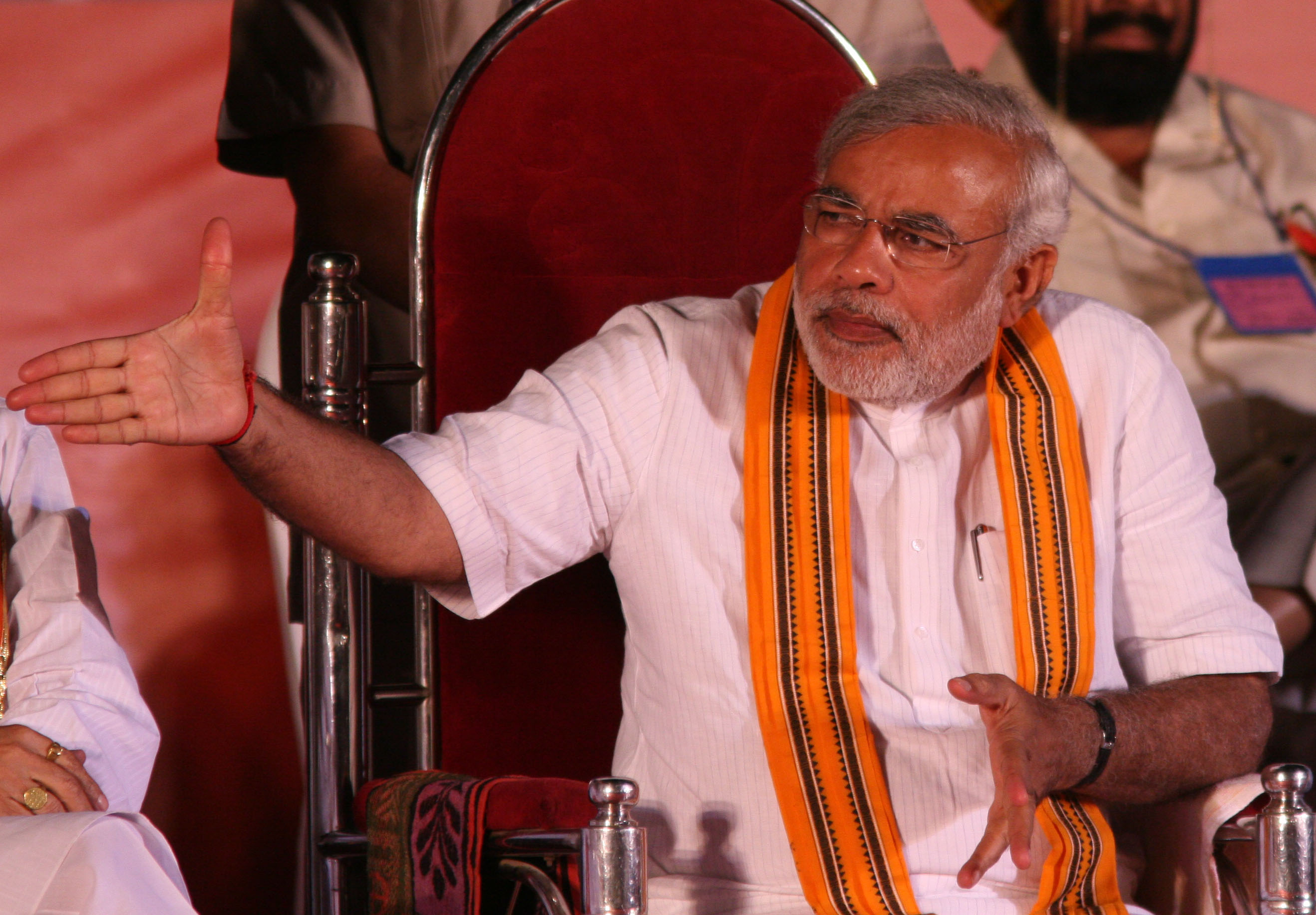 Indian Prime Minister Narendra Modi (photo credit: Al Jazeera English/flickr)
The government on Monday introduced the controversial Citizenship (Amendment) Bill, 2019 in the Lok Sabha despite objections raised by the Opposition, calling it "fundamentally unconstitutional" and in "violation" of Article 14 of the Constitution. Following over an hour's debate on the Bill's legislative competence if it can be taken or not, the House allowed it after division of votes with 293 in its favour and 82 against.
Read the full article here: Morung Express