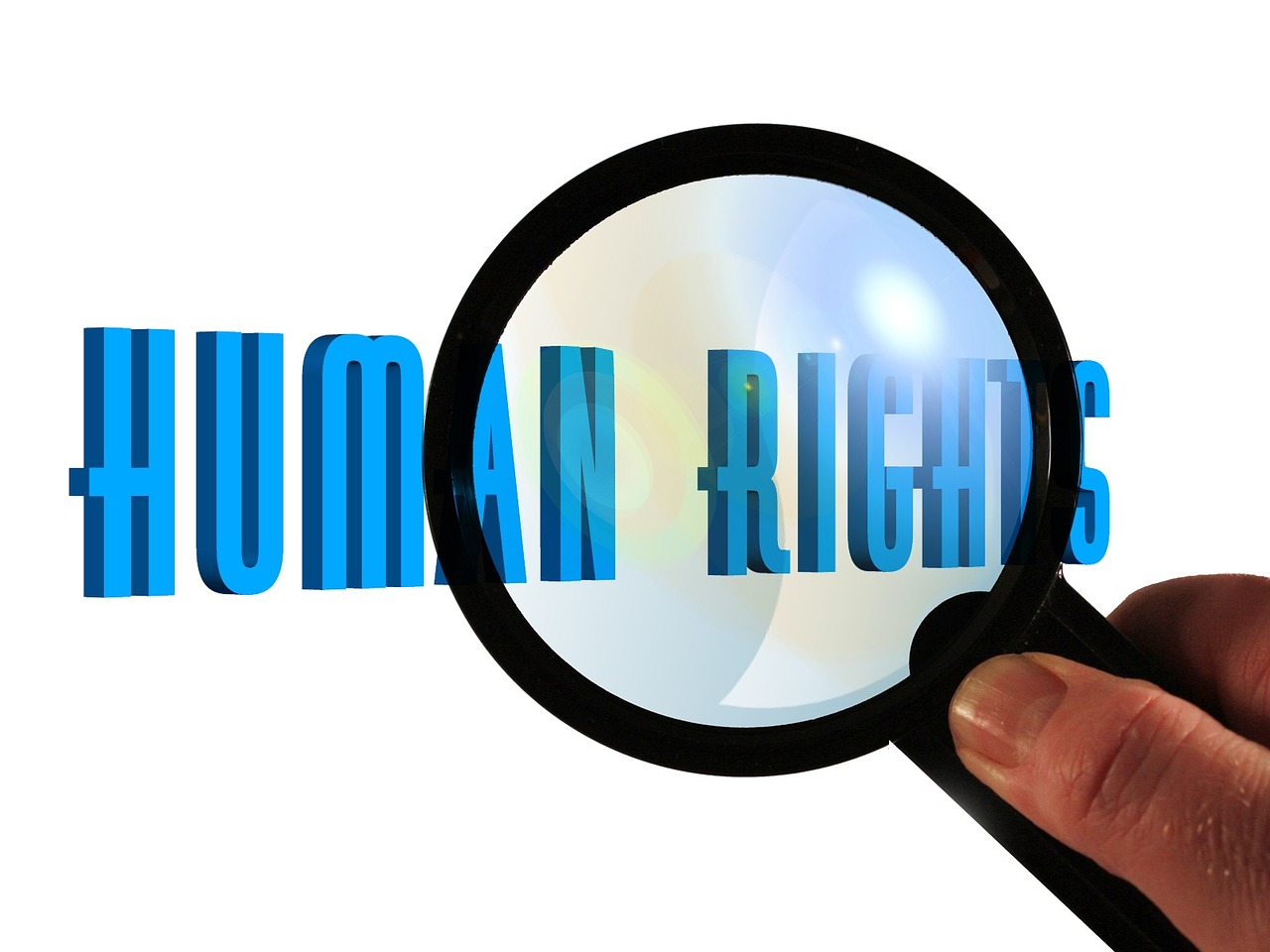 Photo credit: Pixabay
India’s Supreme Court has agreed to hear a plea challenging a government decision to deport all Rohingya Muslims living in the country after fleeing persecution in Myanmar. A petition was filed on behalf of two Rohingya men who live in Delhi after fleeing their village in Myanmar’s Rakhine State. Both said that their lives would be in danger if they were sent back to Myanmar, where fresh clashes broke out last Friday after Rohingya insurgents attacked police posts and an army base.
Read the full article here: Tele Sur TV