How Japan's Constitution limits its ability to fight terrorism 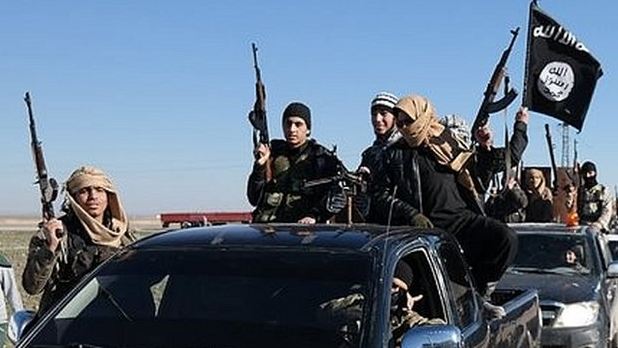 'At least one Japanese citizen has already lost their live to the terrorist organisation Islamic State (IS) and one more is still being held hostage'
<p class="TX Body">Japan may one day be able to mount a rescue attempt for hostages, like the two men captured and held ransom by the Islamic State militants, but its current laws and capabilities leave no room for a homegrown military operation.</p><p class="TX Body">Shortly after his party swept into power in December 2012, Prime Minister Shinzo Abe prioritized reinterpreting Japan’s 1947 constitution in a way that would allow the country to take limited action overseas and defend close allies in combat.</p>
Read the full article here: Stars and Strips