In Greenland, constitution-drafting process will not be rushed 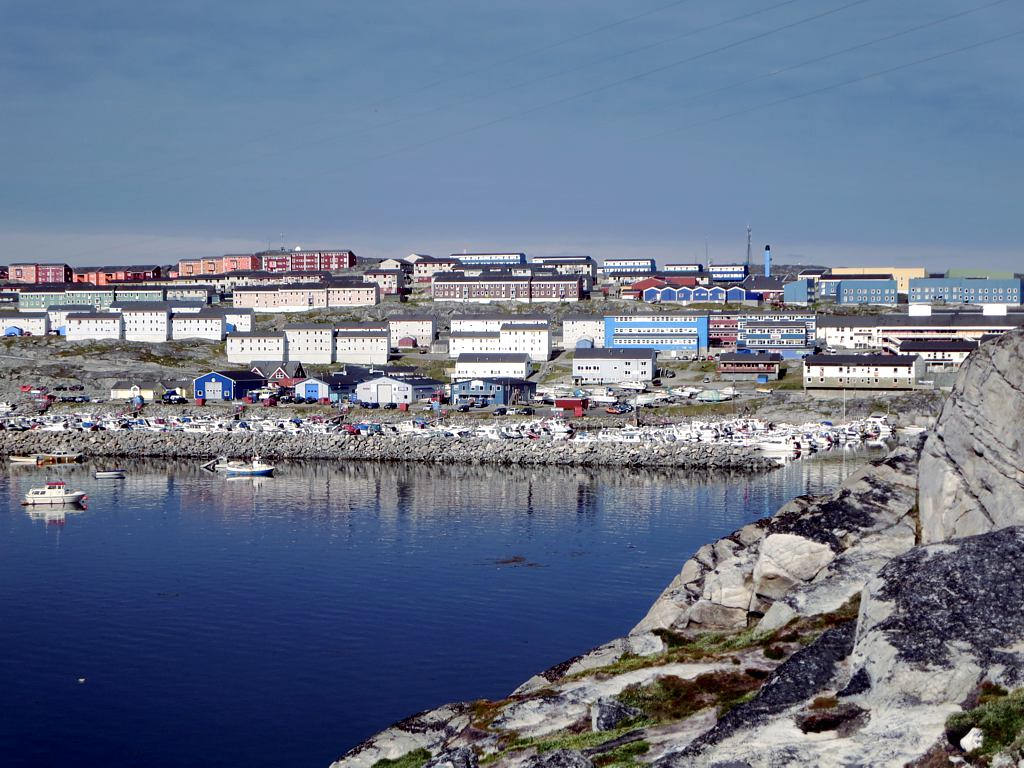 photo credit: David Stanley/flickr
Olsen is head of the secretariat at the Tunngaviusumik Inatsisissaq pillugu, Greenland’s constitutional commission. “This commission will draft the first constitution of Greenland in close cooperation with all the people of the nation,” he says. But there is no rush. Established in April last year, the commission, which includes members of all seven parties of Greenland’s parliament (the Inatsisartut), is still to set to work as a government crisis and early elections slowed its path to designing a fully independent nation. In a popular vote ten years ago (on November 25, 2008), more than 75% of voters approved self-determination legislation, allowing the former Danish colony to unilaterally declare full independence whenever it feels the time is right. Many Greenlanders had hoped an independence declaration would come into force by June 21, 2021 – the 300th anniversary of the arrival of the first Dane, Hans Egede in Nuuk. But Greenland has struggled with economic and structural limitations, in part because Denmark has maintained a strong financial and cultural influence over strategic Arctic partner. Greenland is continuing the process of developing its constitution, but step-by-step. “Before the real drafting work starts, we are now studying similar processes in our Arctic neighbourhood and beyond,” says Olsen.
Read the full article here: Swiss Info