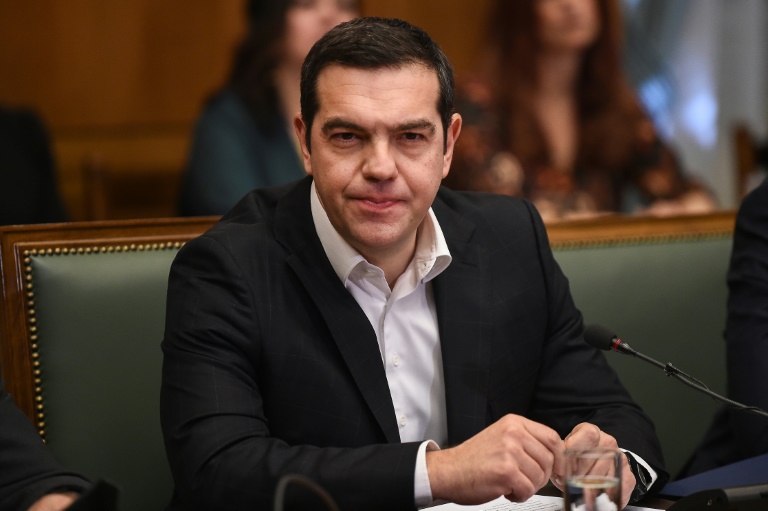 (photo credit: AFP)
Greece's parliament on Thursday voted to revise several articles in the country's constitution, aiming to facilitate the prosecution of corrupt politicians, the prime minister's office said. The changes must be reconfirmed by parliament after the next election, which is scheduled by October. Lawmakers agreed to amend safeguards shielding ministers and MPs from prosecution, which has proved a major stumbling block in pursuing several high-profile graft cases dating back to the early 2000s.
Read the full article here: RTL Today