In Greece, prime minister argues for constitutional separation of church and state 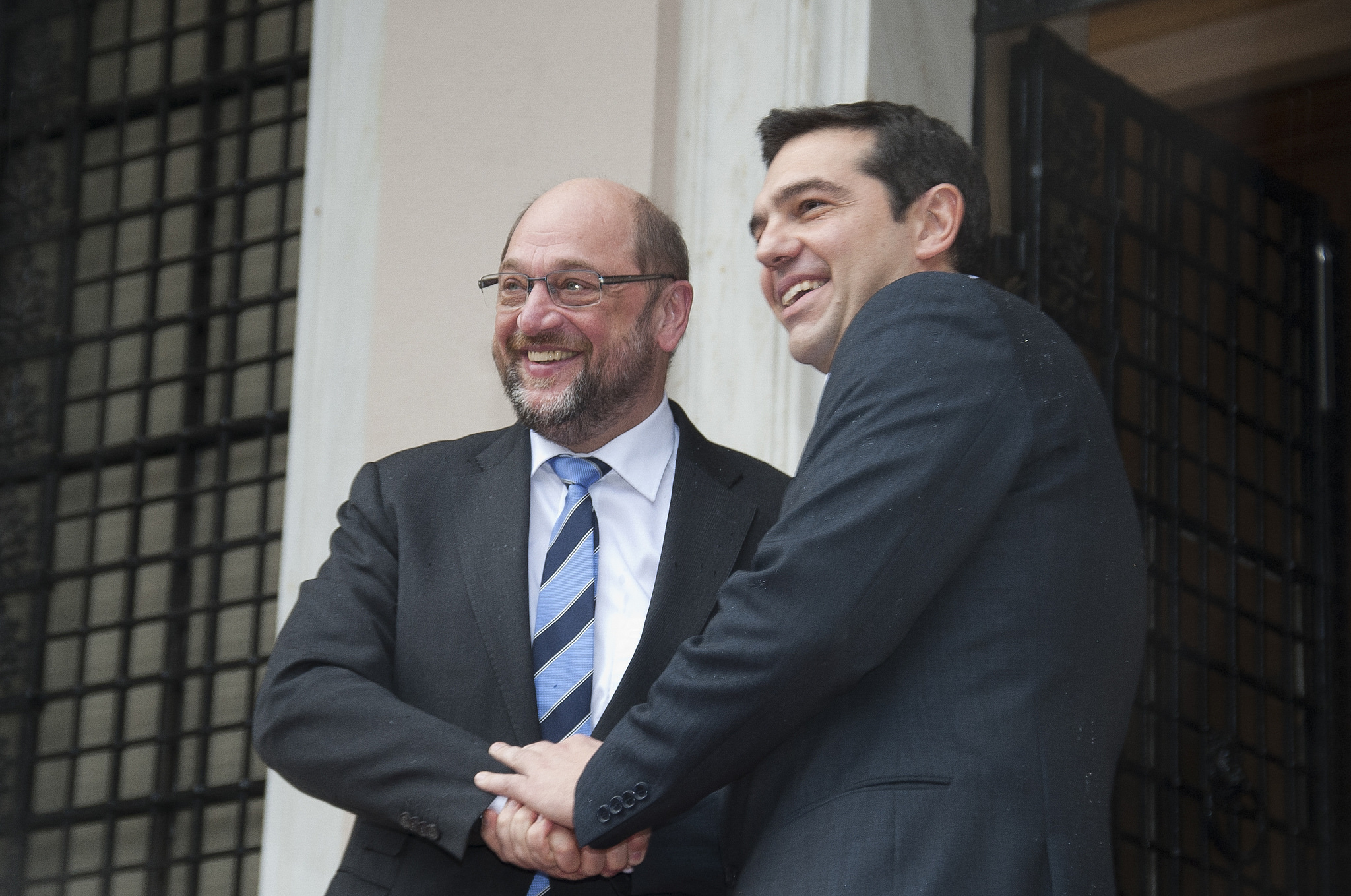 photo credit: Martin Schulz/flickr
Greek Prime Minister Alexis Tsipras said Tuesday that it was time for Greece to clearly outline the religious neutrality of the state within the constitution. Addressing the general assembly of his ruling left-wing SYRIZA party, Tsipras unveiled his plans to reform the constitution to determine the relationship between the Orthodox Church and the Greek state. The trust of the citizens in the political system should be restored through more steps towards democracy, Tsipras said. "It is time to take more radical and more out-of-the-box steps at a time when the country is turning a new page," he added. The prime minister stressed that a national committee on constitutional reform established in 2016 has been reviewing the proposals and ideas on this issue.
Read the full article here: Daily Sabah