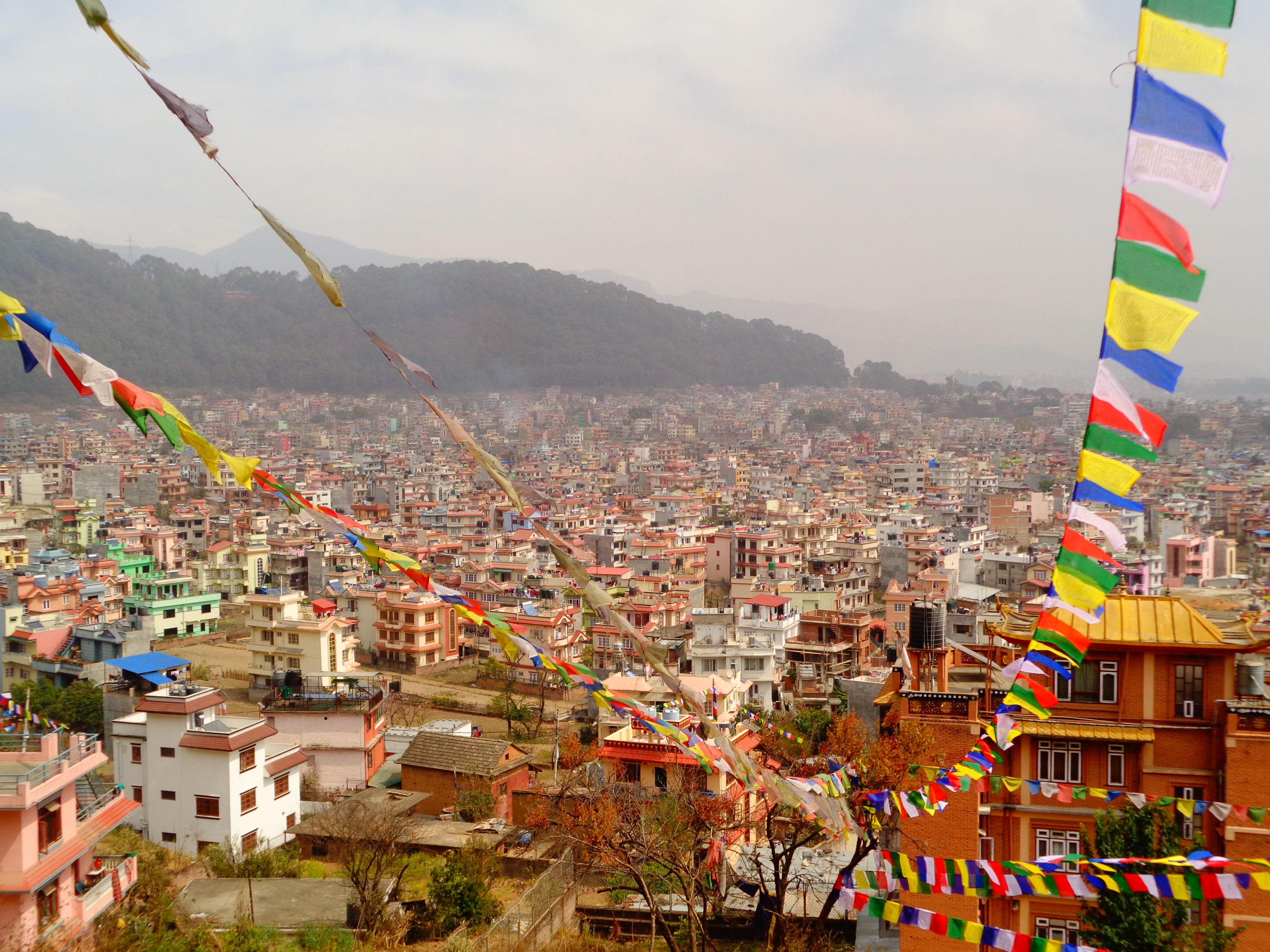 Kathmandu, Nepal (photo credit: Sílvia Martín/flickr)
Prime Minister KP Sharma Oli’s move to introduce two ordinances and repeal them after five days last month had run into controversy, while dragging the Office of the President along. It now has created a constitutional debate after they were presented in Parliament. On Friday, Minister for Law, Justice and Parliamentary Affairs Shiva Maya Tumbahamphe presented an ordinance that revived the original provisions in the Political Party Act and Constitutional Council Act. But along with that, she also presented the two ordinances, which were repealed by the President on April 25.
Read the full article here: Kathmandu Post