Government and opposition clash over reform of Greek Constitution 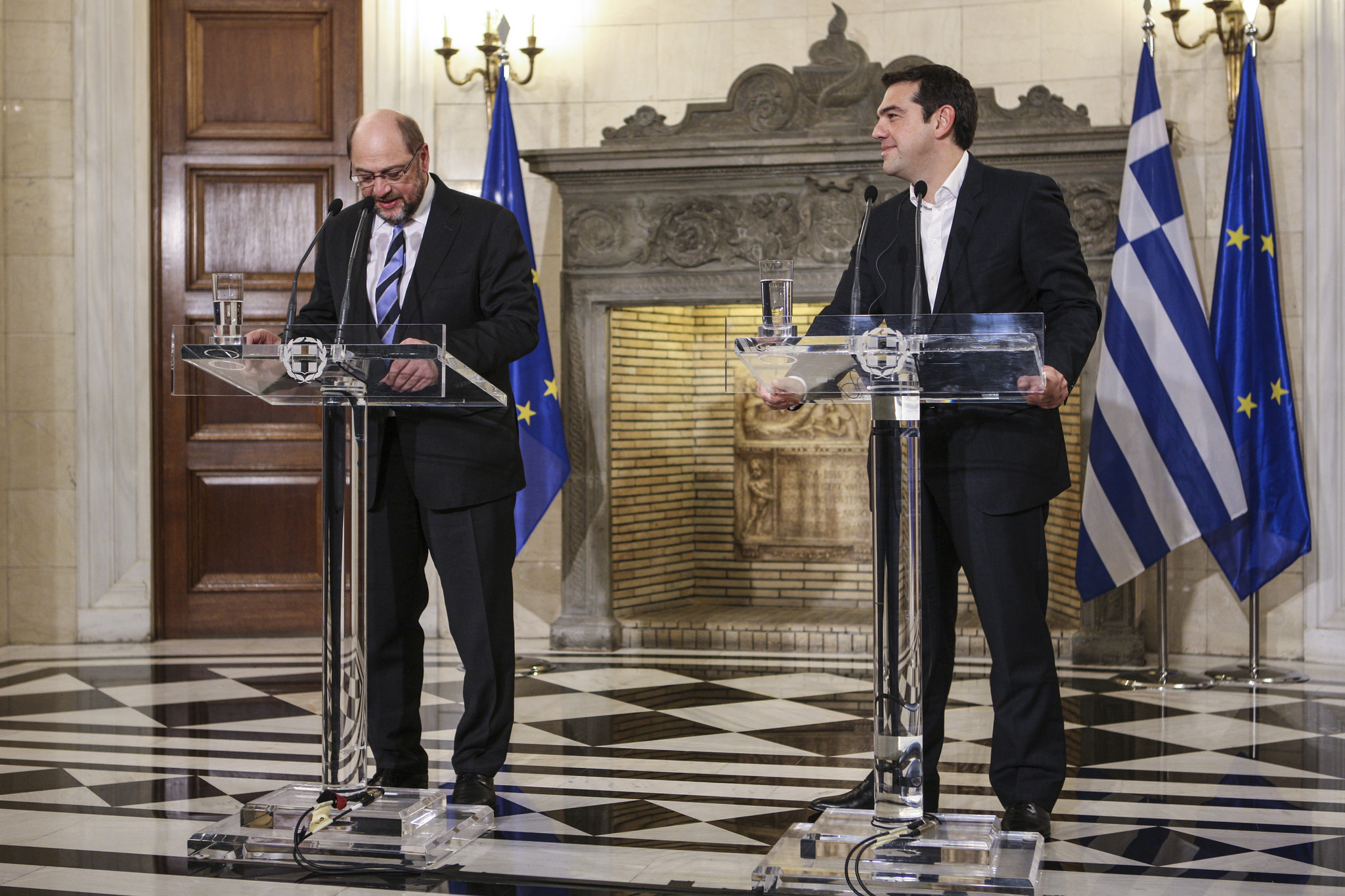 photo credit: Martin Schulz/flickr
The discussion on the Constitution review in the Greek Parliament began on Wednesday with an expected clash between the government and the opposition over some of the proposals and the timing of the review. In his opening address, Prime Minister Alexis Tsipras said his government proposals aim to give a stronger voice to the people, especially on the issue of the election of the president of the republic. He said that the timing is right because Greece has just come out of the bailout program. Tsipras said that the economic crisis was a wake-up call that brought to the fore “people’s demand for more democracy, more equality, more social protection, but also a radical reform of the Greek state.” Some articles causing friction between the parties include Article 86 on the accountability of ministers and MPs, Article 3 on the religious neutrality of the Greek State, the separation of the election of President of the Republic from early elections, and the revision of Article 16 on private universities.
Read the full article here: Greek Reporter