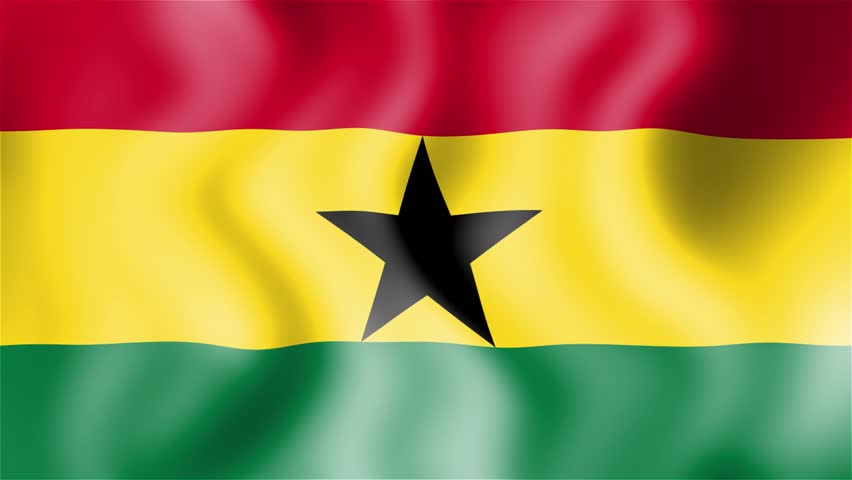 Flag of Ghana
The Government has laid in Parliament a Bill to amend the Constitution to allow for the election of Metropolitan, Municipal and District Chief Executives (MMDCEs) in the country. The New Patriotic Party (NPP) in its 2016 manifesto promised to oversee the direct election of MMDCEs within 24 months of election into office, to coincide with the next District Assembly elections in 2019. The Ministry of Local Government and Rural Development had earlier presented the Bill on the amendment of some articles in the 1992 Constitution back in October 2018. The articles slated for amendment are Article 243 (1) on the appointment of MMDCEs by the President and Article 55 (3), which prohibits the involvement of political parties in district-level elections.
Read the full article here: Citi Newsroom