In Ghana, calls for constitutional reform on appointment procedures of head of security services 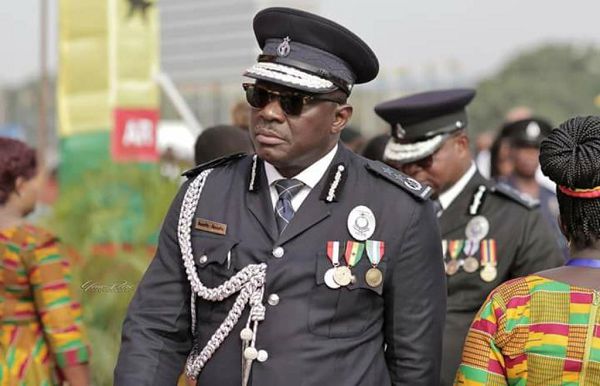 Inspector of General Police David Asante-Apeatu (photo credit: Graphic Online)
Speakers at a stakeholders’ forum on the Vigilantism and Related Offences Bill 2019 in Accra have called for a constitutional reform to change the mode of appointing the Inspector General of Police (IGP) and heads of other security services. That, they said, was necessary to strengthen the heads of security services and insulate them from political intrusion and patronage. The speakers argued that it was only when the IGP and other security heads were clothed with the independence of tenure that they could arrest and prosecute members of political vigilante groups and uproot the vigilantism menace from the country's body politics.
Read the full article here: Graphic Online