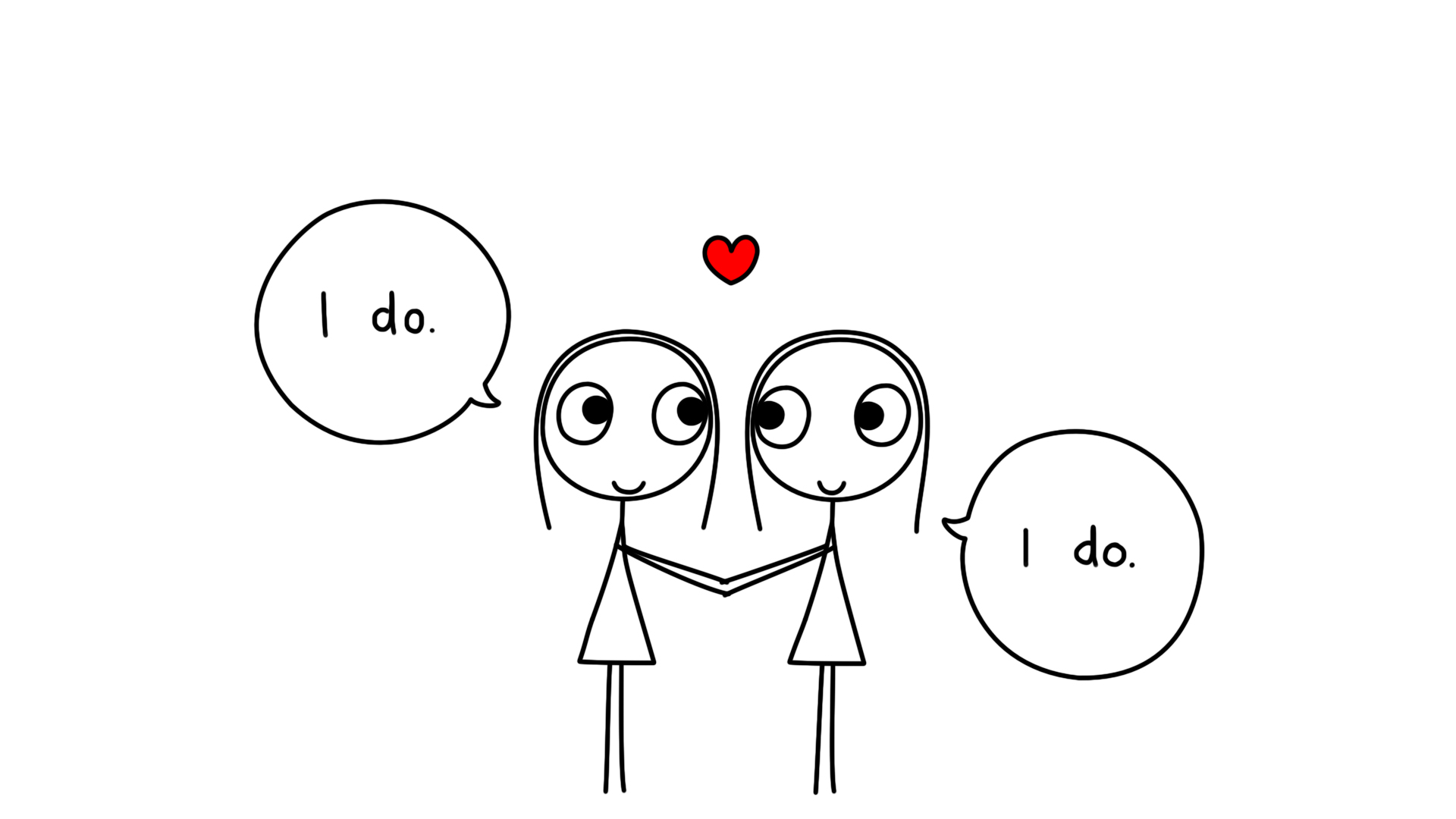 Illustration of gay marriage (credit: studio tdes/Flickr)
Lawmakers voted 393 for legalising ‘marriage for everybody’ and 226 against with 4 abstentions. Germany has allowed same-sex couples to enter civil partnerships since 2001, but same-sex marriages remained illegal.
Read the full article here: Metro