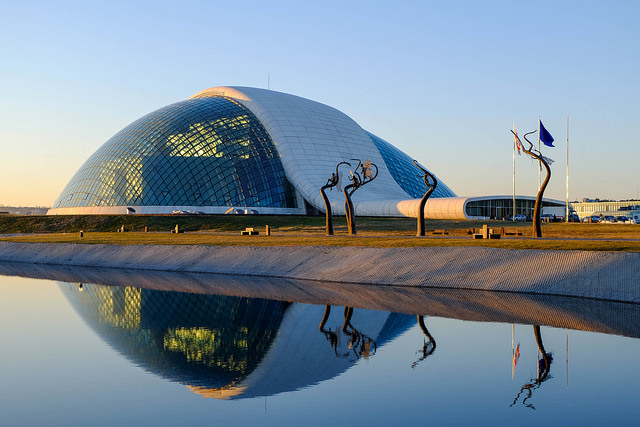 The Parliament of Georgia (Photo credit: Flickr)
Georgian lawmakers have given final approval to draft constitutional amendments that would shift the government to a parliamentary-style system, with the president elected by lawmakers. The amendments, which also include a measure to legalize the purchase of land by foreigners, passed parliament on September 26. They were pushed through mainly on the vote of lawmakers from the ruling Georgian Dream political party.
Read the full article here: Radio Free Europe