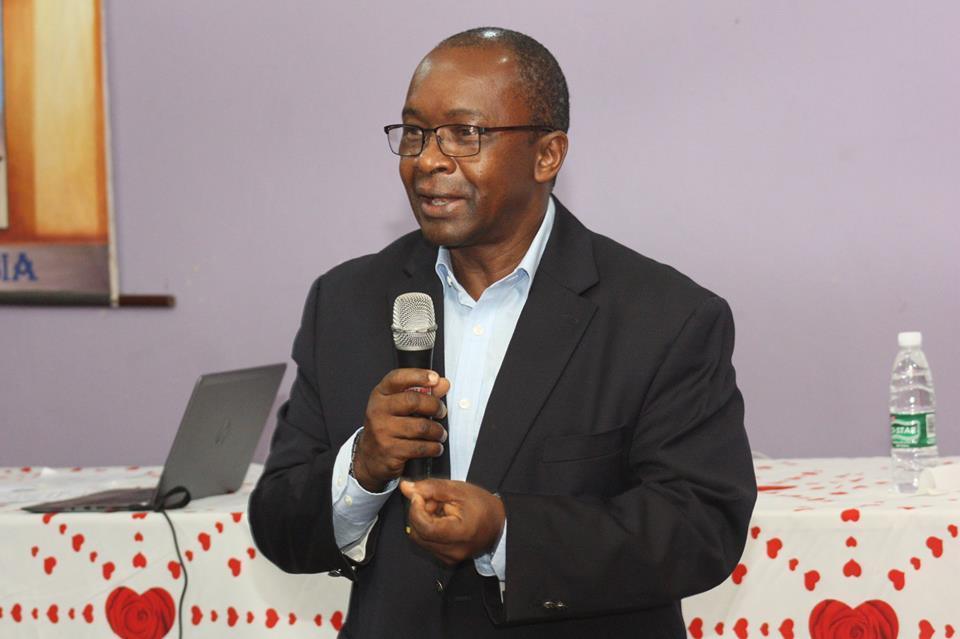 (photo credit: The Voice Newspaper Gambia)
The Constitutional Review Commission (CRC) announces that it is on track to carry out external public consultations with Gambians in the Diaspora. “The CRC is well poised to embark on external public consultations to incorporate the views and aspirations of Gambians living outside of The Gambia,” according to the Chairperson of the Commission, Honourable Justice Cherno Jallow, QC. Justice Jallow intimated that significant progress has been made in preparation for the consultations which will cover countries in Africa, Europe, the Middle East and United States of America. In Africa two counties will be covered, namely, Senegal (Dakar) and Mauritania (Nouakchott). Countries to be covered in Europe are the United Kingdom (London), Germany (Berlin), Sweden (Stockholm), France (Paris) and Spain (Barcelona). In the United States of America the cities to be visited are New York City, Washington DC, Atlanta, Seattle, Minneapolis and Charlotte. With regards the Middle East, Saudi Arabia (Jeddah) will be covered.
Read the full article here: The Voice Newspaper Gambia