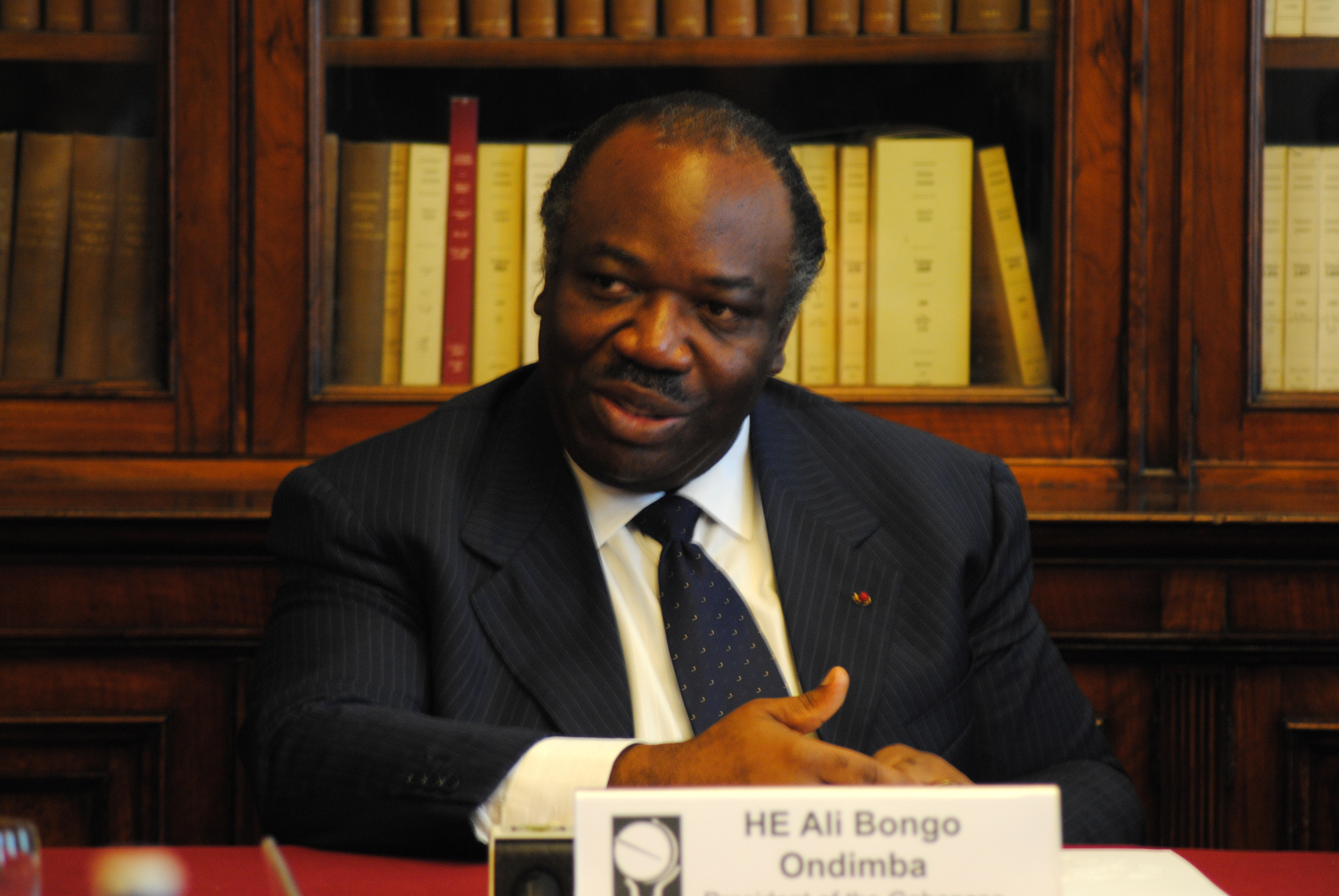 photo credit: Chatham House/flickr
Taken as a whole, the changes do indeed seem to strengthen the presidency. Under the proposed changes, for instance, the president will “determine the policy of the nation”. This replaces the previous wording that stated he or she would govern “in consultation with the government”. Another worrying new provision allows the Constitutional Court to extend mandated terms. Changes to Article 8 look to reduce institutional oversight, consultative governance, and the role of the opposition. And Articles 15 and 20 require the heads of defence and security forces to pledge allegiance to the president. Given these sweeping changes, many are concerned that the new constitution replaces Gabon’s semi-presidential system, in which the prime minister plays a prominent role, with one in which power is clearly centralised in the presidency. Added to the removal of term limits, some fear that this will allow Bongo to even further consolidate his rule and extend his powers.
Read the full article here: http://africanarguments.org/2018/04/09/gabon-bongos-constitutional-power-grab-a…