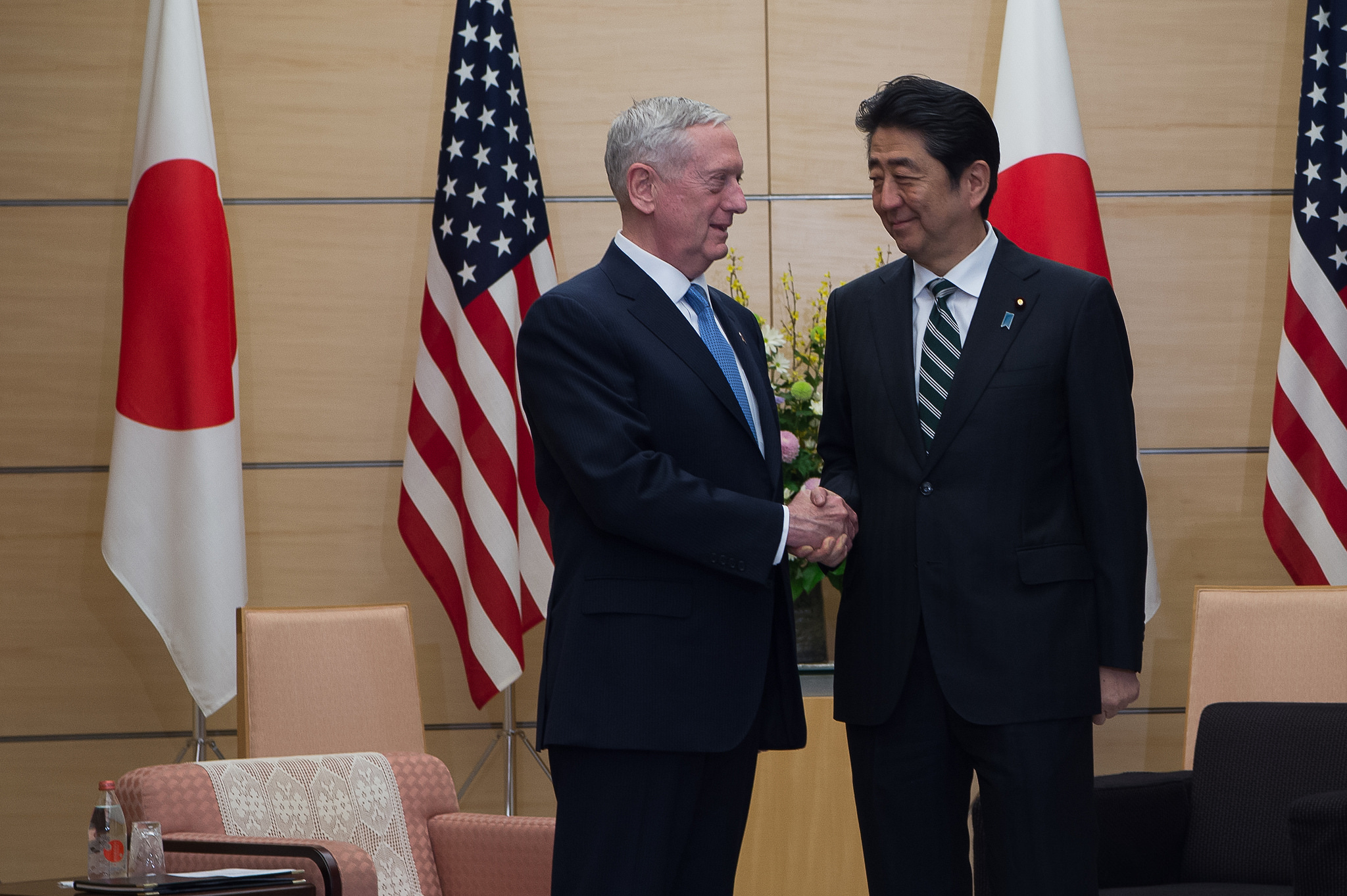 photo credit: James N. Mattis/flickr
A 48-day extraordinary Diet session opens Wednesday, within which a number of issues key to the nation’s future are set to be debated — including drastic revision of immigration law and a draft proposal from the ruling Liberal Democratic Party to revise the war-renouncing Article 9 of the Constitution. [ . . . ] Regarding changes to the Constitution, the LDP plans to submit its own draft revision of Article 9 to the Diet. It would add a new paragraph to the article that, according to Abe, would formalize the legal status of the Self-Defense Forces. Abe has argued that the amendment would not change the substance of the SDF’s operations, but would put an end to the long-standing academic debate over its constitutionality. Speaking to reporters last week, Edano said, “Our stance is that we would support any revision if they are changes for the better.” “But the LDP’s proposals are changes for the worse and are utterly unacceptable. Besides, the public hasn’t accepted or approved the (proposed) changes,” he added. The CDP maintains that Abe’s revision would allow the SDF to fully exercise the right to collective self-defense because adding a new graph to the article would, in their view, nullify the previous government interpretation of the rest of the Article 9.
Read the full article here: Japan Times