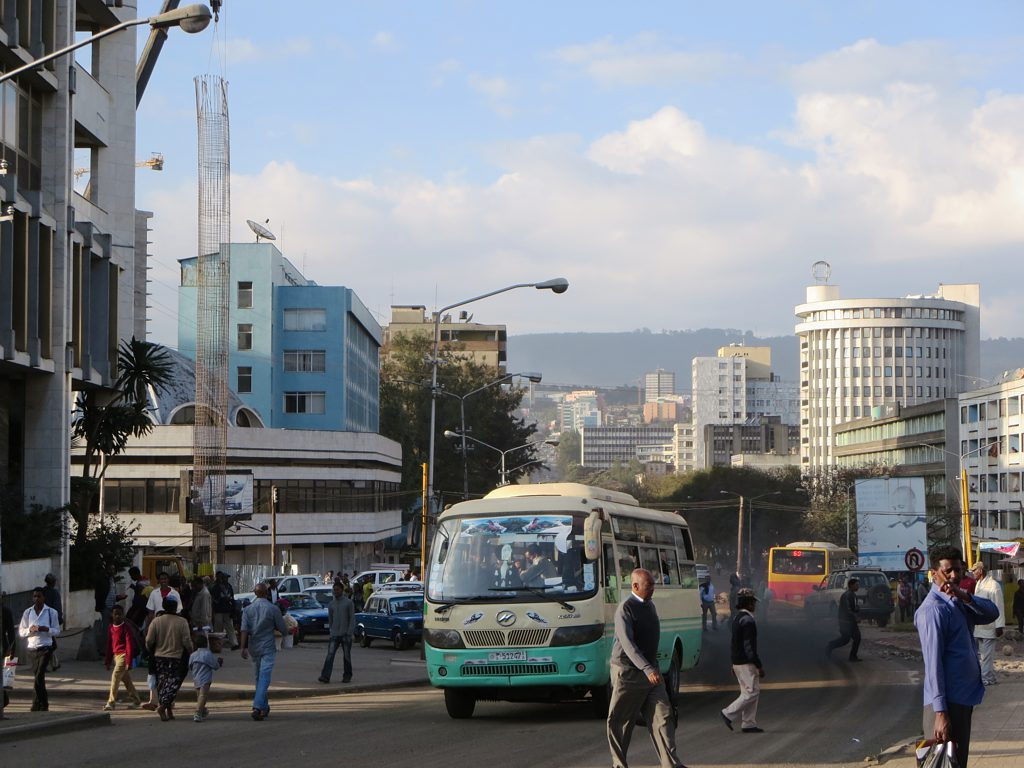 photo credit: David Stanley/flickr
Ethiopia’s prime minister met members of 81 opposition parties on Tuesday to discuss ways of reforming the electoral system, his office said, as he pressed on with promises to open up a political arena dominated by his coalition. Abiy Ahmed has turned national politics on its head since coming to power in April by welcoming back exiled opposition and separatist groups, releasing prisoners and appointing a formerly jailed dissident as head of the election board. The meeting focused “on highlighting the reforms required to ensure the upcoming election is free & fair, and the shared responsibilities of all,” his office said on Twitter. There was no immediate comment from opposition groups. Abiy’s EPRDF coalition has been in power in Ethiopia - a major Western ally in an unstable region - since 1991. The grouping and affiliated parties hold all seats in parliament.
Read the full article here: Eyewitness News