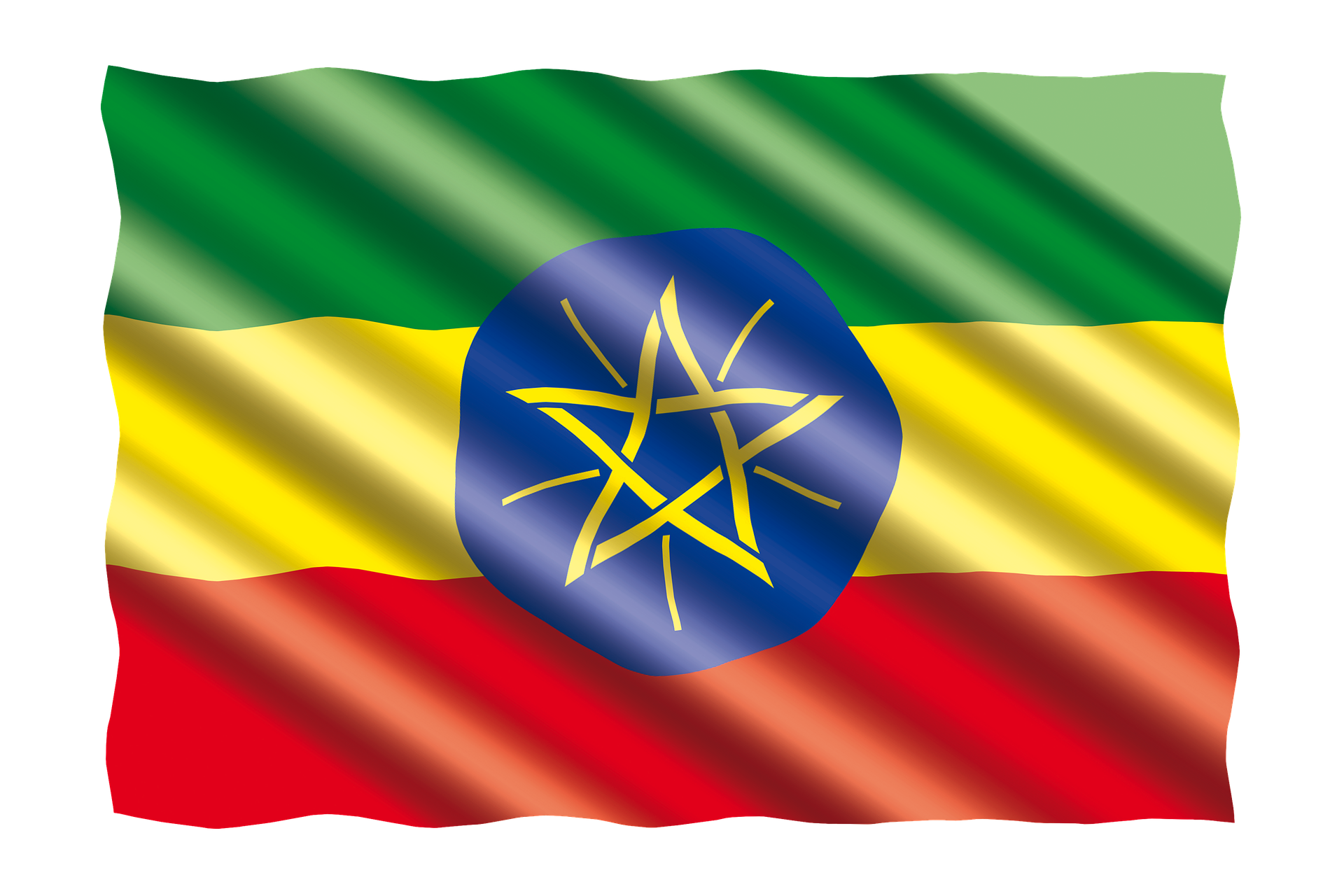 Ethiopian flag (photo credit: pixabay)
The government of Ethiopia has announced it will hold a referendum on 13 November for the Sidama ethnic group to vote on creating a 10th autonomous region. After months of tension and clashes between Sidama activists and security officials, the government has committed to holding a referendum, which the ethnic group is entitled to under Ethiopia’s constitution.
Read the full article here: The East Africa Monitor