In El Salvador, president conflicts with court and legislature over emergency powers in health pandemic 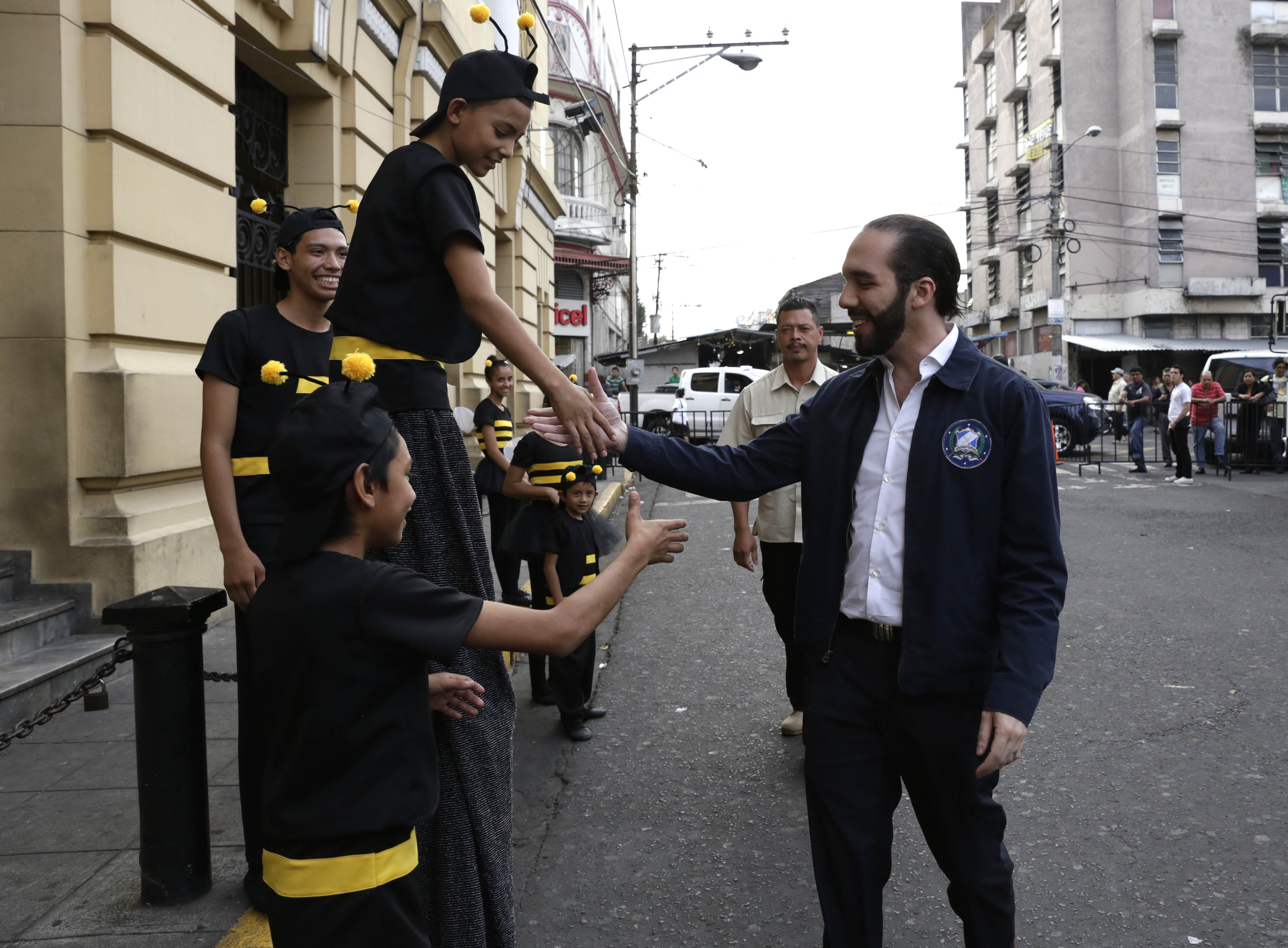 President Nayib Bukele of El Salvador (photo credit: Presidencia El Salvador/flickr)
El Salvador’s legislative assembly, where Bukele’s GANA party has a minority, has passed legislation codifying the president’s powers during an emergency. Lawmakers on Monday passed the latest version of the health emergency law by 48 votes to 13 with four abstentions in the unicameral assembly. The law specifies exact mechanisms by which the president may enact restrictions to constitutional rights in a health emergency. However, Bukele has said he would veto the bill and sent a formal letter of protest to congress insisting that legislators do not remove emergency powers from the presidency.
Read the full article here: BN Americas