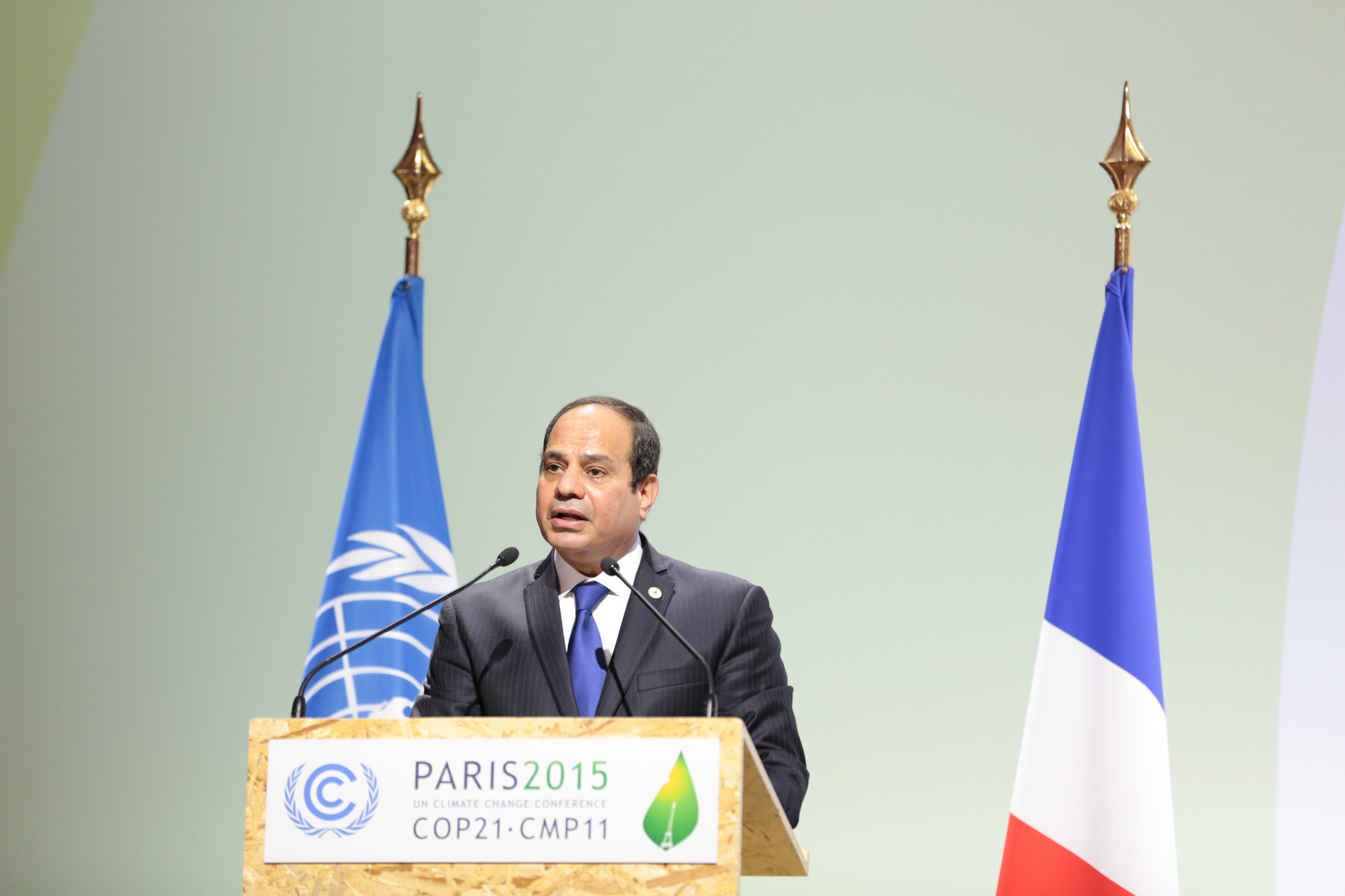 photo credit: UNclimatechange/flickr
Legislator Ismail Nasreddin has announced plans to submit a bill to Egypt's parliament that would remove religious affiliation from national ID cards. The move paves the way for a civil state that respects the values of citizenship, Egyptian media quoted Nasreddin as saying. While the national charter recognizes the three "heavenly religions" and guarantees freedom of belief and worship for all citizens, Article 2 of the constitution declares Islam the official religion and states that "the principles of Islamic Sharia are the main source of legislation." The time is ripe for elimination of all forms of religious discrimination, Nasreddin said, adding that he took a cue for his action from President Abdel Fattah al-Sisi's comments on citizenship rights at the recent World Youth Forum in Sharm el-Sheikh. Painting an idealistic picture of religious tolerance and diversity, Sisi told the youth participants that "every citizen has the right to worship as he or she pleases and the right not to worship at all."
Read the full article here: Al Monitor