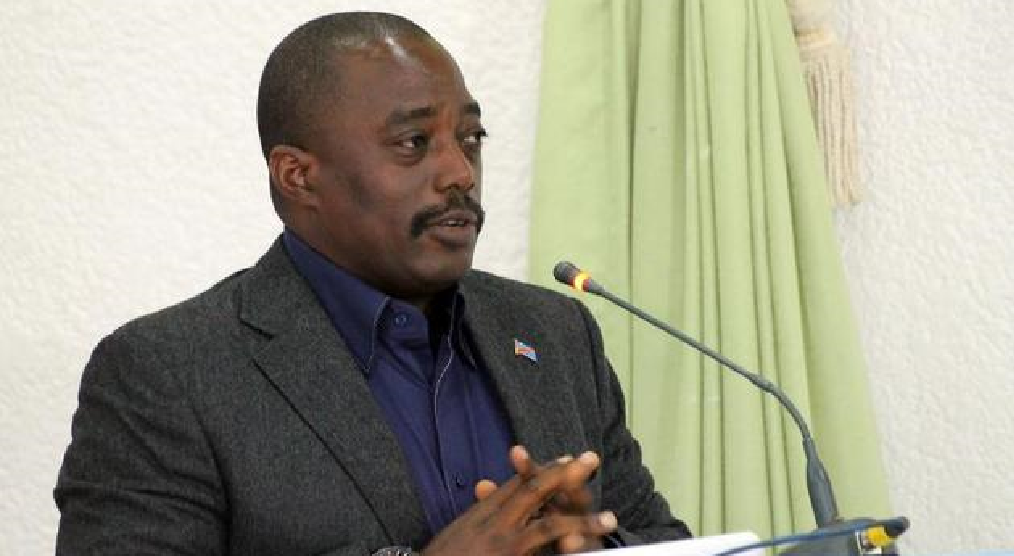 Congolese President Joseph Kabila speaks in the north eastern city of Beni, on October 31, 2014 ©Alain Wandimoyi (AFP/File)
<p><span>Politicians in the Democratic Republic of Congo keen to prolong President Joseph Kabila's hold on power are revising their plans after Burkina Faso's leader was deposed by a popular uprising, analysts said.</span></p><p><span>"That changed things, coming like a thunderbolt, a real warning signal for those in power," said a foreign diplomat in Kinshasa, the capital of the vast central African country.</span></p><p><span>Kabila supporters have instead begun to seek ways to delay the presidential election due to be held by November 2016, diplomats said.</span></p>
Read the full article here: Daily Mail Online